Lightweight structures are the product of the science of making systems as light as possible with constraints, which often refer to being sufficiently strong and stiff. Although the development of lightweight structures was initially driven by the demands for better fuel and material economy, the recent advancements in microfabrication have allowed the manufacture of structures with unprecedented properties. In this work, three strategies of achieving lightweight structures are explored: (1) hollowing, (2) folding, and (3) lightweight composites. The first strategy is demonstrated by creating a hollow atomic force microscopy (AFM) cantilever. We made these hollow cantilevers by conformally depositing a thin layer of alumina on a solid beam and hollowing out the internal mold, resulting in hollow shells with the same overall dimensions but with nanoscale wall thickness. Due to their significantly reduced weight, these hollow cantilevers exhibited comparable resonant frequencies compared to their solid counterparts, but significantly reduced quality factors and spring constants, resulting in increased bandwidth and wear resistance. In the second strategy, we made a self-deployable silicon-based propeller for microflyers with lightweight polymeric film. The propeller can be initially folded and then deployed by the centrifugal force from rotation. The propeller exhibited low weight yet payload capable thrust which is promising for application in micro-aerial vehicles (MAVs). Furthermore, the fabrication techniques we developed allowed controllability on the folding directions which can be beneficial to origami-inspired devices. Lastly, we developed thin composites in the form of millimeter-thick sandwich plates by combining carbon-fiber-based faces with perforated aluminum core. The sandwich constructions allowed improved stiffnesses and strengths without adding excessive mass compared to single-ply carbon-fiber sheets, presenting viability as structural elements for small-scale robotics applications. In addition, these plates can be manufactured to be folded and curved that allows more complex geometries. 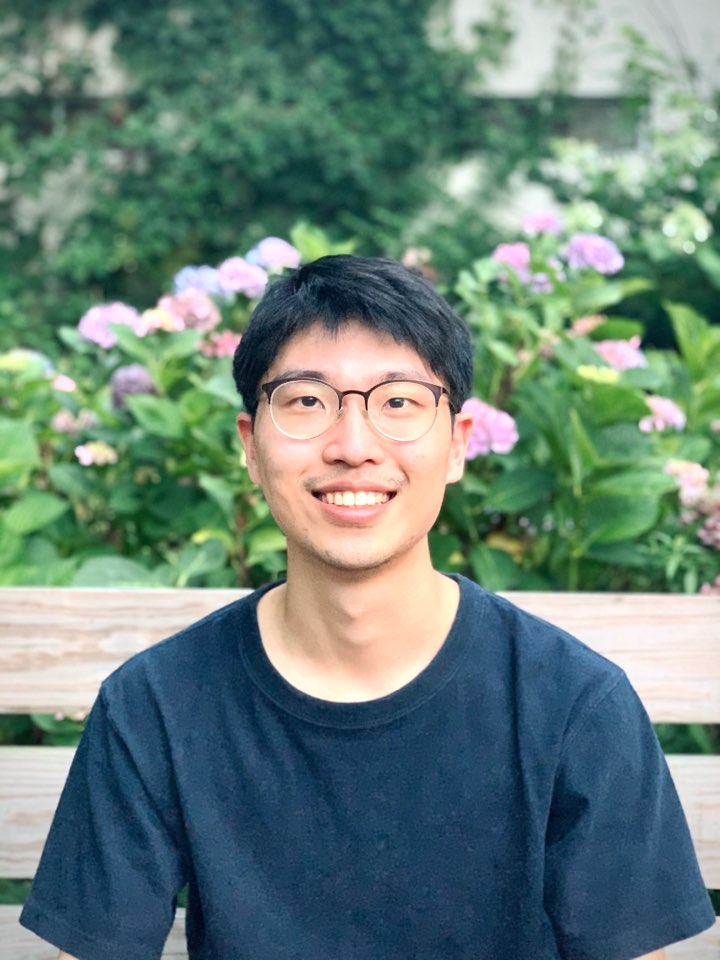