The Joseph Bordogna Forum will foster conversation and debate regarding important issues at the nexus of technology and society. It will feature lectures and panel discussions on a wide range of contemporary issues that are central to engineering including diversity and inclusion, the role of technology in our social fabric, and questions of fairness, justice and equity. 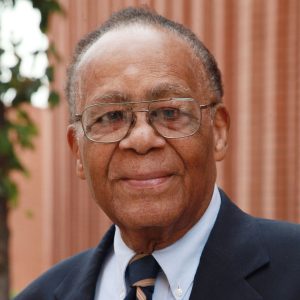 “A Call to Action for Racial Justice and Equity in Engineering”

You can view the recording of this event here.

Racism and anti-Blackness are crises that jeopardize our democracy, productivity and well-being and call into question whether we can all live together peaceably and harmoniously in a just and equitable American society. At this critical moment in our nation’s history we need more than words that renounce racism and anti-Blackness, we need actions to abolish them.

We must be willing to have meaningful and difficult conversations if we are to rid ourselves of the fear of the other, the yoke that prevents us from becoming a nation where everyone is treated with dignity and respect. Engineers must be at the table where these conversations take place.

In this lecture, Dr. Slaughter will discuss the social responsibilities that engineers have in making the world a more equitable place and the solutions that corporations and academic institutions can enact to create lasting and meaningful change.

Dr. Slaughter’s distinguished career began as an electrical engineer and includes leading two universities and heading the National Science Foundation (NSF) as its first African American director, among many other accomplishments.

His education research has been in the areas of higher education leadership, diversity and inclusion in higher education, underrepresented minorities in STEM, and access and affordability. In his position at USC, Slaughter looks at the intersection between engineering and education, with a focus on what has become his lifelong quest of increasing minority participation in the science and engineering fields.

In Honor of Dr. Joseph Bordogna 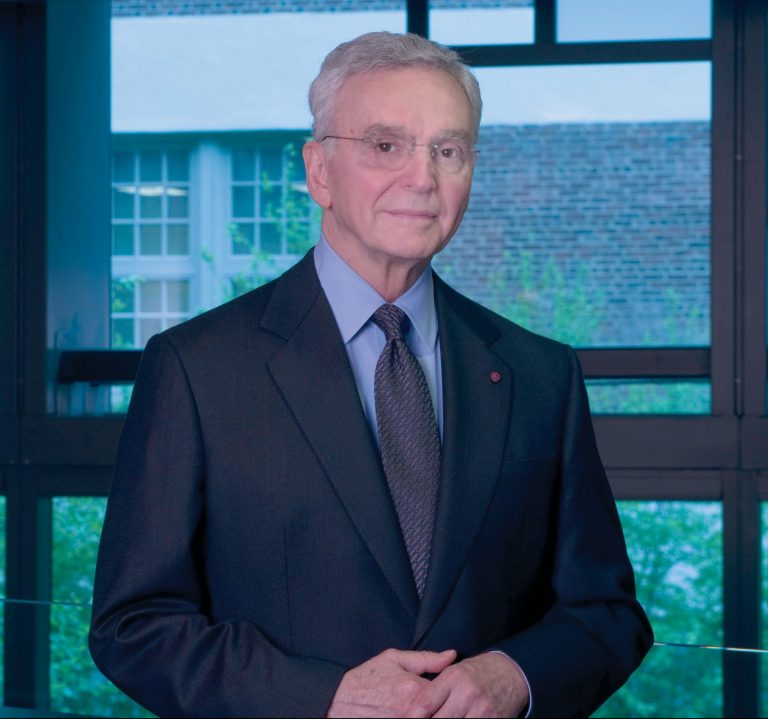 A graduate of John Bartram Public High School in Philadelphia, Pennsylvania, Dr. Bordogna earned B.S.E.E. and Ph.D. degrees from the University of Pennsylvania, the S.M. degree from the Massachusetts Institute of Technology, and honorary doctorate degrees in engineering, science, humanities, and humane letters. After receiving a Ph.D. in Electrical Engineering from Penn, he joined the Penn Engineering faculty as an assistant professor in 1964. He went on to become director of The Moore School of Electrical Engineering, an associate dean and finally dean of the School of Engineering and Applied Science from 1981-1990. As dean, he established Penn Engineering’s Office of Minority Programs, now the Office of Diversity, Equity and Inclusion. During his tenure at Penn, he won five major teaching awards: The Lindback and S. Reid Warren Jr. Awards, and the off-campus education awards of Western Electric, Westinghouse and United Engineers and Constructors, Inc. He was also the first master of Stouffer College House.

From 1991 to 2005, Dr. Bordogna served at the U.S. National Science Foundation (NSF), first as head of the Directorate for Engineering, then appointed as Deputy Director and Chief Operating Officer of NSF.  His career also included experience as a line officer in the U.S. Navy, an engineer in industry at RCA Corporation, a member of the team that created (in 1983) the Commonwealth of Pennsylvania’s Ben Franklin Technology Partners (BFTP) investment in stimulating entrepreneurial potential, a Presidential Appointee in the federal government, worldwide President of the Institute of Electrical and Electronics Engineers (IEEE), and a founder of PRIME (Philadelphia Regional Introduction for Minorities to Engineering) in 1973, a program which for two decades supported integrative engineering and science learning programs for 5th-12th grade students and teachers. Throughout his career, he worked to include underrepresented populations in science, technology, engineering and mathematics education.