Suspensions of non-Brownian particles in fluids are commonly found in nature (e.g. mud, soils, and debris flows) and in the industry (e.g. paints, food, and cosmetics). Understanding the relations between the microstructure and the effective properties of these materials can provide insight into how they fail or behave during processing. Despite their ubiquity and usefulness, estimating the rheological properties of such suspensions, particularly in the non-dilute regime, remains a challenge. In this talk, I will discuss homogenization techniques to model the rheological behavior of athermal suspensions of hard spheres in both Newtonian and non-Newtonian (viscoplastic) fluids. For the case of Newtonian suspensions, we propose a generalization of the classical homogenization estimates of Ponte Castañeda and Willis (PCW) for the full viscosity tensor. The new estimates make use of an empirical interpolation parameter that is expected to depend on the particle properties (e.g. polydispersivity and size-ratios). Good agreement is found with experimental (rheology) data using polymethyl methacrylate (PMMA) spheres suspended in Glycerol, a viscous fluid. For the case of non-Newtonian suspensions, the generalized PCW estimates are used in combination with a variational linear comparison method to predict the effective nonlinear properties of viscoplastic suspensions. Good agreement is found with experimental data for suspensions of PMMA spheres in Carbopol, a yield-stress fluid. The proposed new theory is found to improve the predictive capabilities of the classical PCW estimates at moderate particle volume fractions. A physical interpretation of the interpolation parameter is offered in terms of the phase averages and the fluctuations of the local fields. Finally, the new estimates are used to generate fully-optimized, second-order homogenization estimates for viscoplastic suspensions under pure and axisymmetric shear. Special attention is devoted to the method’s ability to capture the localized, anisotropic deformation patterns that emerge under pure shear but are absent under axisymmetric shear. 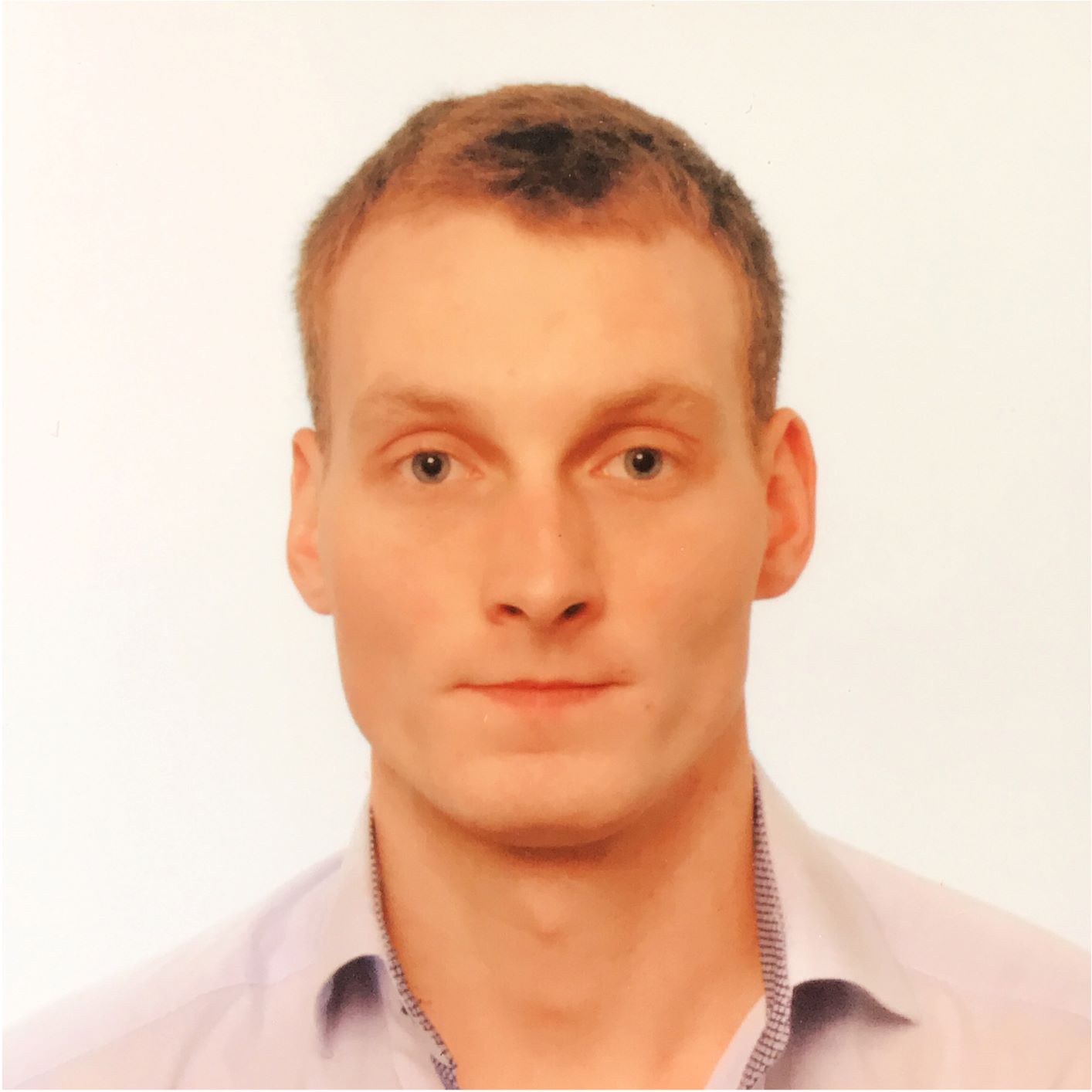