Signal Temporal Logic (STL) is a common way to express a broad range of real-time constraints that can be imposed on control systems. Spatial robustness of STL specifications, quantifying permissible spatial perturbations, has been widely studied in the literature. However, despite the importance of various time-critical systems, temporal robustness of STL has not yet been studied in depth nor has been used for control design.

In the second part of this thesis, we focus on applications of various robustness functions to robust planning and control design questions. We first propose solutions to the temporally-robust control synthesis problem by presenting Mixed-Integer Linear Programming (MILP) encodings for derived temporal robustness notions. Second, we solve the spatially-robust control synthesis problem and show how to adapt the smooth operator for space robustness maximization. Furthermore, we propose possible distributed solutions to centralized multi-agent planning problems. Through various simulations, as well as experiments on actual robotic systems, we show that our presented solutions are computationally efficient as well as can be used in a wide variety of applications. 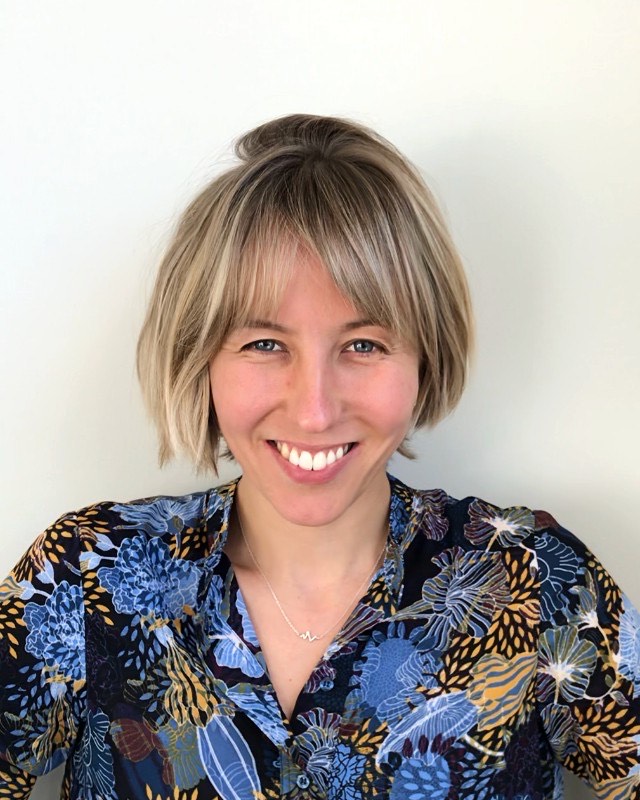 Alëna Rodionova is currently a PhD candidate in the Department of Electrical and Systems Engineering department at the University of Pennsylvania. Her research is focused on formal analysis, verification and control of autonomous Cyber-Physical Systems (CPS). Her current focus is on temporally robust planning for unmanned aerial vehicles, ground vehicles and other time-critical systems. Prior to joining UPenn, Alëna was with the Cyber-Physical Systems group at TU Wien, Austria. She was an intern at General Motors and Intel Labs’ Autonomous Driving Research Lab. She received her M.S in Applied Mathematics and B.S. in Mathematics from Siberian Federal University in Russia. Alëna won best student paper awards at CDC 2021 and HSCC 2016, was a best paper finalist at HSCC 2022 and she is a recipient of the MIT Rising Stars Award.