Abstract: Through this research, we explore the dynamics of coalition formation in multi-agent competitive games where each agent has its unique characteristics. We do so by constructing an abstract formal model, and a more complex agent-based model. In the broader context of multiparty competitive games (which are closely related to civil wars), we make several critical assumptions regarding the motivations for coalition formation (and dis-integration) and view coalitions as an outcome of rational, utilitarian choices made by the agents. Accordingly, we investigate two specific types of such problems. The first problem is the existence and characteristics of the stable states. We investigate when such stable states are viable, and potential path dependency on initial states. The second problem is the influence of certain changes in agent properties (objective position in Euclidean space, normalized power size, etc.) on the dynamics of coalition formations. In particular, we are interested in learning how such characteristics influence the evolution surrounding stable states.

We approach the problems using two set of methods. First, we present a formal, mathematical model inspired by theories from non-cooperative games and the legislative coalition formations, to explore the existence and characteristics of the stable states. Later, we develop an agent-based counterpart that extends the formal model. We leverage computational modeling to explore the system dynamics at scale. The findings on the characteristics of coalition dynamics model are further validated through both statistical analysis and empirical case studies, where we also compare the model predictions with those from alternative coalition theories from relevant fields. 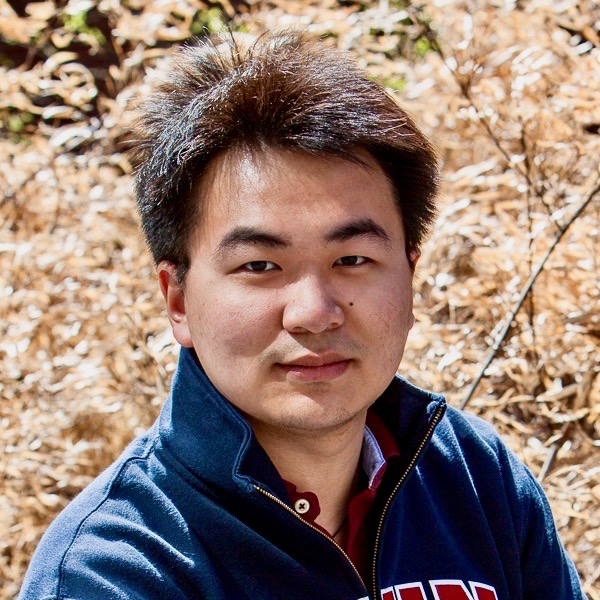 David is a doctoral fellow advised by Prof. Dr. Barry Silverman at the ACASA Lab. His research interests include Network Science, Decision Theory, and the Agent-Based Simulation & Modeling Approach in understanding the dynamics of coalitions in regions of conflict around the world.

In this dissertation work, he explores the dynamics of coalition formation in multi-gent competitive games, via mathematical analysis and a unique agent-based model. The agent-based model is then examined through computational simulations, with extended empirical applications to the case studies on the Syrian Civil War, 2008 US Presidential election, and the Knesset.

He is currently affiliated with Apple Inc. as a Senior Research Scientist in its Artificial Intelligence / Machine Learning organization.