DERs are small-scale energy resources that can generate electricity, such as roof-top solar PV, store electricity, such as Tesla’s Powerwall, or whose electricity consumption can be flexibly controlled, such as EV chargers, HVACs, water heaters, and large industrial fans. DERs are located behind the meters of electricity consumers, such as in homes, commercial building and EV charging stations. With few exceptions, DERs today are mostly uncoordinated, that is, they don’t operate together toward explicitly optimizing consumer or grid objectives. I will first talk about the benefits of coordinating DERs both behind-the-meter and across the meters of different electricity consumers, and the challenges of coordinating a large number of DERs owned by different entities with different objectives and privacy constraints. I will then describe a cloud-based coordination system we developed that can overcome these challenges and its first field deployment in a California dairy farm.

The talk is based on joint work with Kyle Anderson, Thomas Navidi and Professor Ram
Rajagopal’s group at Stanford. 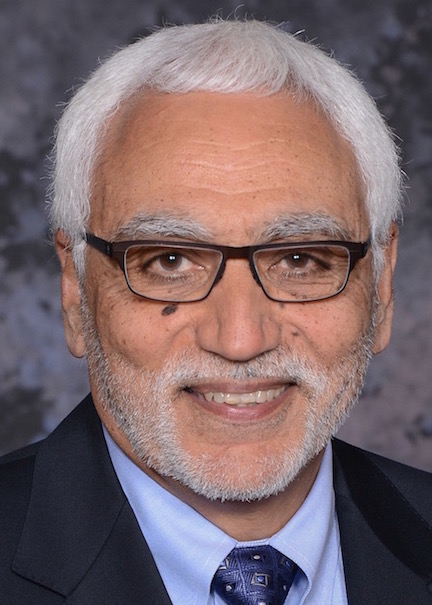