If cooled sufficiently quickly, the disorder of a liquid can be “quenched” or locked in place; the resulting amorphous solid is glass. Although it appears to be solid on human timescales, glass continues to creep due to thermal vibrations at the molecular scale. Consider now a pile of sand; it too is a disordered system, but the grains are too massive for such thermal effects to be relevant. Yet, soils in nature relentlessly creep, on hillslopes below the angle of repose. The unchallenged dogma is that this creep is driven by churning of soil by (bio)physical disturbances. River-bed sediments also creep, at flows below the threshold of motion, though this has received far less attention. In this talk Dr. Jerolmack focuses on recent work from his group and others that examines the origins of granular creep in hillslope and river systems, and the consequences of these findings for understanding actual landscapes. Our observations, arising from first-of-their-kind experiments and simulations, reveal surprises for both materials and geology. First, gravity-driven granular creep occurs with minimal disturbance, with rates and styles comparable to field observations. Second, this creep shares deep similarities with the behavior of glass, suggesting that mechanical disturbance in granular systems plays a role akin to thermal fluctuations in molecular systems. Third, fluid-driven creep in rivers has similar behavior to gravity-driven soil creep on hillsides. In both cases this creep acts to “harden” the bed, by compaction and the creation of structures that resist motion. Thus, sediment beds maintain a memory of their history of forcing, that dicates the threshold for landsliding (hillslopes) or entrainment (rivers). The upshot is that Earth’s landscapes appear to be glassy, and that viewing the Earth’s surface as a soft-matter landscape yields (pun intended) new insights with practical consequences. 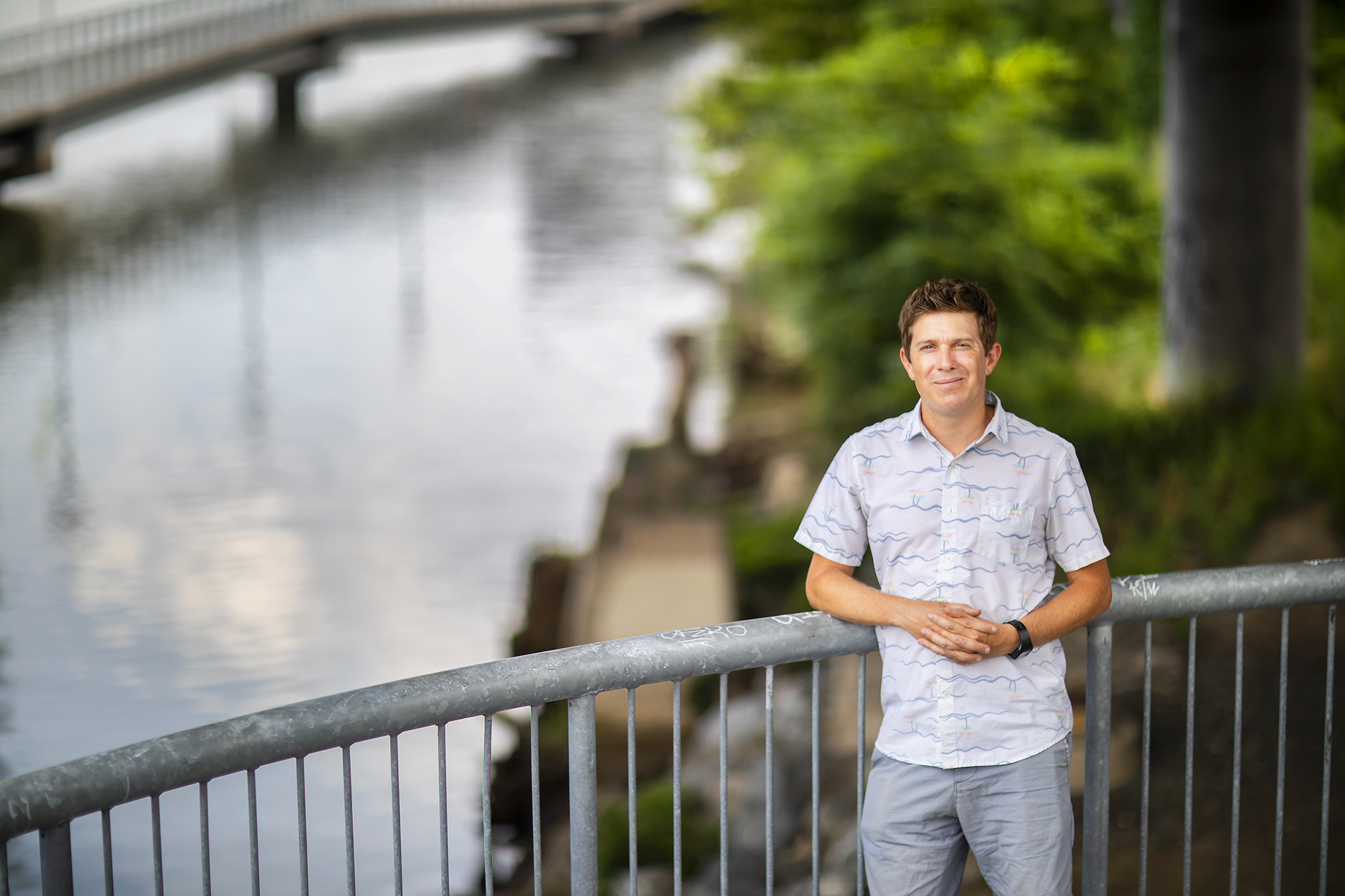 Professor of Earth and Environmental Science and Mechanical Engineering and Applied Mechanics, University of Pennsylvania