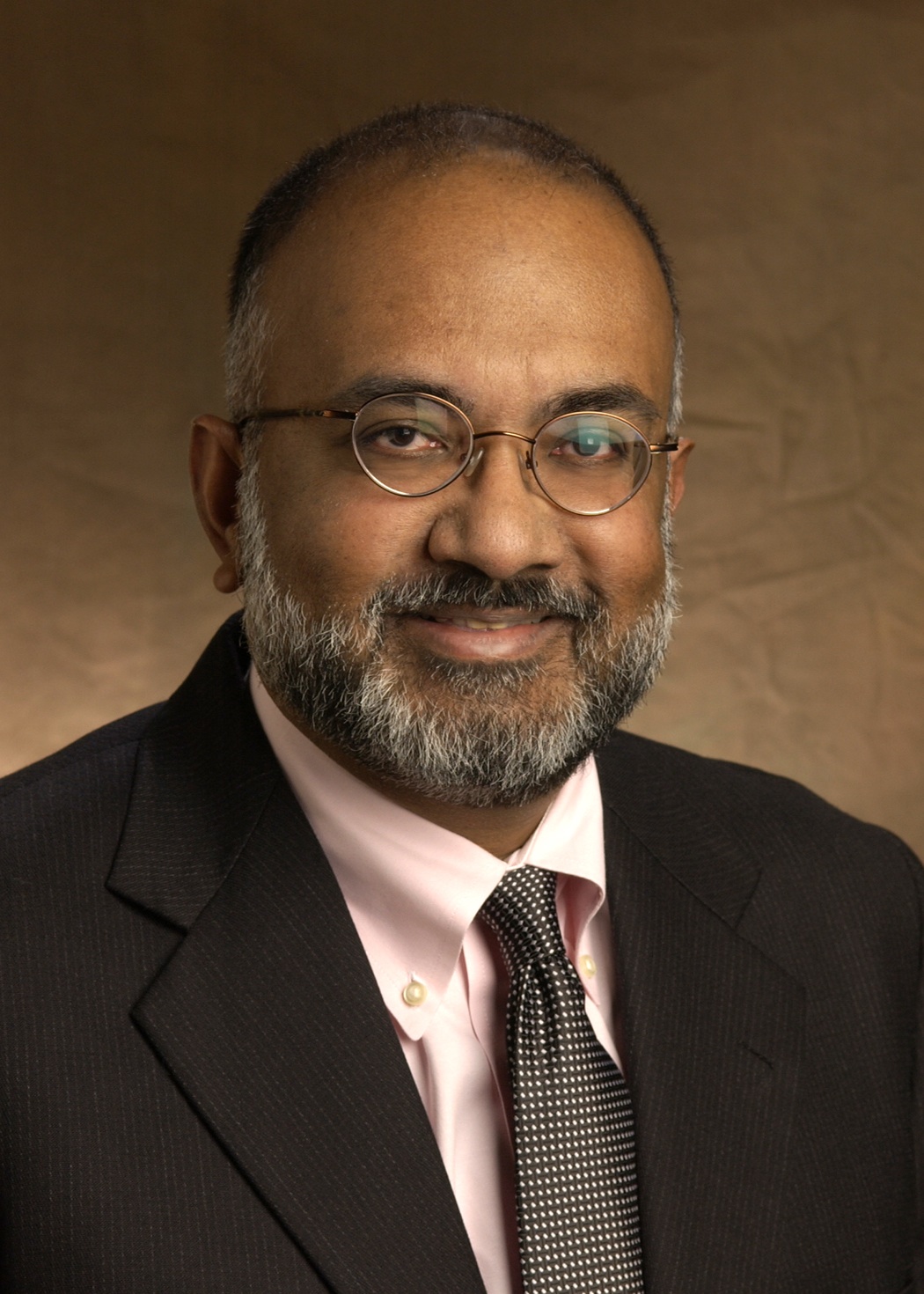 Conventional alloys consist of a primary element chosen with a primary property in mind (e.g. silver for luster) to which secondary elements are added for other properties (e.g. copper to produce sterling silver for cutlery). Recently, a new alloy design strategy has emerged that eschews the primary-element approach and, instead, mixes together four, five, or more elements in near-equal amounts. These alloys have high (ideal) entropies of mixing – hence the name. They are scientifically interesting because textbook theories developed for dilute solid solutions break down in concentrated alloys lacking “solvents” or “solutes” in the traditional sense. A handful also exhibit striking mechanical properties, including strength, ductility, and toughness that are simultaneously enhanced at cryogenic temperatures, unlike in conventional materials where they have to be traded off. In this talk, Dr. George will summarize what he has learned about the phase stability and mechanical properties of this new class of alloys. He hopes to show that, by focusing on a few model systems, it is possible to gain fundamental mechanistic understanding of certain properties and phenomena that will serve as a useful guide to navigate the vast multi-dimensional space that remains to be explored.

Easo George earned his PhD in materials science and engineering from Penn (1985) and BTech in metallurgical engineering from IIT-Kanpur (1981). Currently, he is the Governor’s Chair for advanced alloy theory and development at ORNL and UT. Prior to taking up this position, he was professor of materials design and director of the center for interface dominated high performance materials at the Ruhr University Bochum in Germany. Before that, he was a distinguished scientist at ORNL where he also led the alloy behavior and design group. George’s research interests include the physical metallurgy and mechanical properties of high-entropy alloys, iridium alloys used in radioisotope thermoelectric generators that power interplanetary spacecraft, and size effects on mechanical behavior.