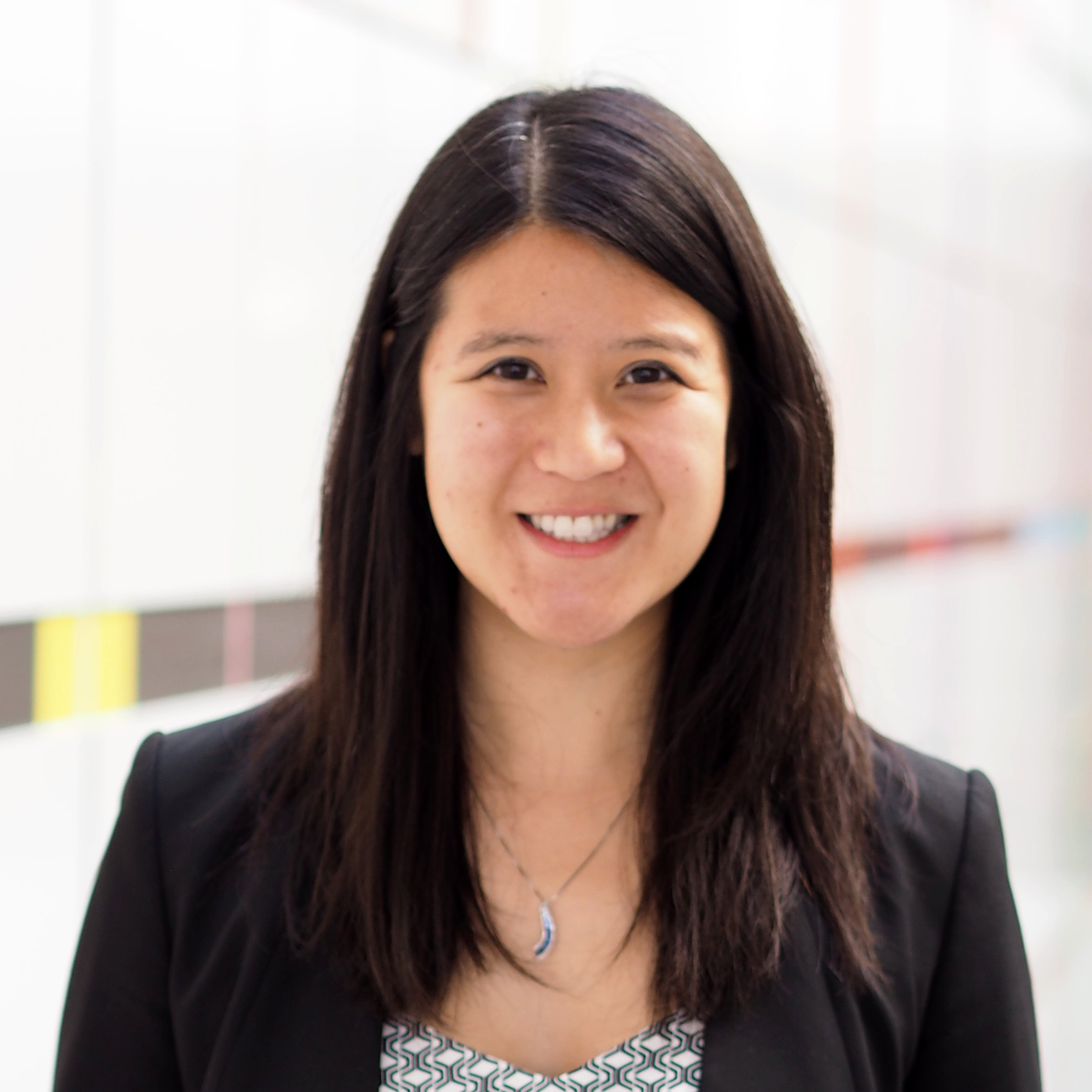 New materials that control specific biomolecular transport will be central to numerous technologies including biosensors, bioseparations, and tissue engineering. Natural systems such as nuclear pores routinely regulate molecular transport with remarkable specificity (>99.9% of proteins rejected) and speed (1,000 proteins per second per pore), but the biophysical mechanisms underlying selective nuclear transport remain unclear. The central channel of the nuclear pore is filled with a disordered matrix of nucleoporin proteins, which inspires the development of a selective transport model based on protein binding, diffusion, and solubility in a polymer network.