MEAM Seminar: “Toward Agile Legged Locomotion in a Novel Quadrupedal Robot with an Axially Twisting Spine”

With the advent of more capable and cheaper legged robots, robotic legged locomotion is becoming an increasingly attractive solution for locomotion and embodiment. Legs offer expanded capability over wheeled robots, albeit at the cost of complexity and efficiency. For example, walking robots explore rubble-filled caves, inspect industrial sites, move around human spaces (e.g., stairs), and travel in natural environments. Still, the current capabilities of most robots pale in comparison to most biological-legged locomotors. For instance, the arboreal squirrel can run from branch to branch, climb up and down trees, and leap from surface to surface, composing strings of maneuvers without slowing or stopping. Taking biology as inspiration, collaborations with mathematicians, biomechanists, paleontologists, and geologists help us distill down the essential locomotor primitives and morphologies for new, more agile, quadrupedal robots.

My research focuses on the benefits of adding novel internal degrees of freedom to quadrupeds (namely an axially twisting spine), especially in spatial, transitional maneuvers. In this talk, I will show some results and preliminary work using physical models and optimization to suggest that investigating spinal degrees of freedom is vital in opening up the capabilities of legged quadrupeds. Next, I will introduce a novel quadrupedal robot, Twist, walk through its design process, describe the context of its design, and elaborate on some questions we hope to solve within and outside the field of robotics. Finally, I will discuss my work toward these transitional (parkour) behaviors in robotics, particularly regarding moving from a sagittal plane model and robot to an intrinsically spatial, three-dimensional model and robot. 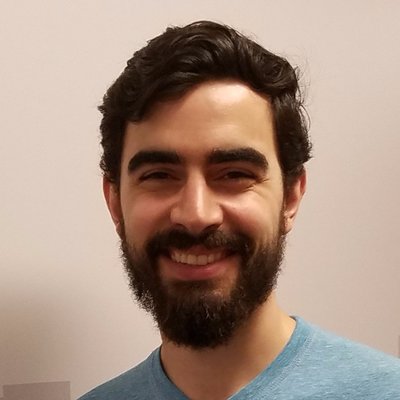