The demand for autonomous devices, including intelligent sensor platforms for IOT applications, is driving a parallel need for efficient energy storage systems that are inexpensive to produce, exhibit high power and energy densities, and occupy a minimum footprint on the device. Necessary enhancement in the performance of batteries and supercapacitors can be realized by fabrication of hierarchical 3D architectures with dimensional control ranging from the nm to the macroscale, however the most promising structures have proven difficult to achieve using approaches suitable for large scale production. 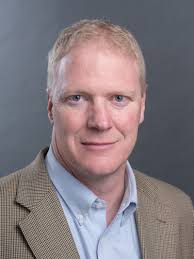 Professor of Polymer Science and Engineering, University of Massachusetts Amherst