Cells migrate collectively to form tissues, to heal wounds, and, in cancer, to metastasize. During these biological processes, the collective migration exhibits a transition from a solid-like state, wherein cell positions remain fixed, to a fluid-like state, wherein cells flow freely and rearrange their positions with their neighbors. Recent mechanics-based models and experiments have demonstrated that this transition can be predicted by average cell shape, with cells having more elongated shapes and greater perimeters more easily sliding past their neighbors. At each cell-cell interface, it has been proposed that active actomyosin contraction generated within the cell cortex acts as an effective surface tension tending to reduce each cell’s perimeter. Cell-cell adhesions have the opposite effect, tending to reduce the surface tension, thereby increasing the perimeter. It is unclear how cells regulate these competing factors in a confluent monolayer. This presentation will describe our investigation of the factors affecting cell surface tension and cell perimeter, and the corresponding effects on collective migration. Our experiments use monolayers of Madin-Darby Canine Kidney cells and quantify cell forces, shapes, and motion. With this experimental data, we test the theoretical predictions relating cell shape and motion. 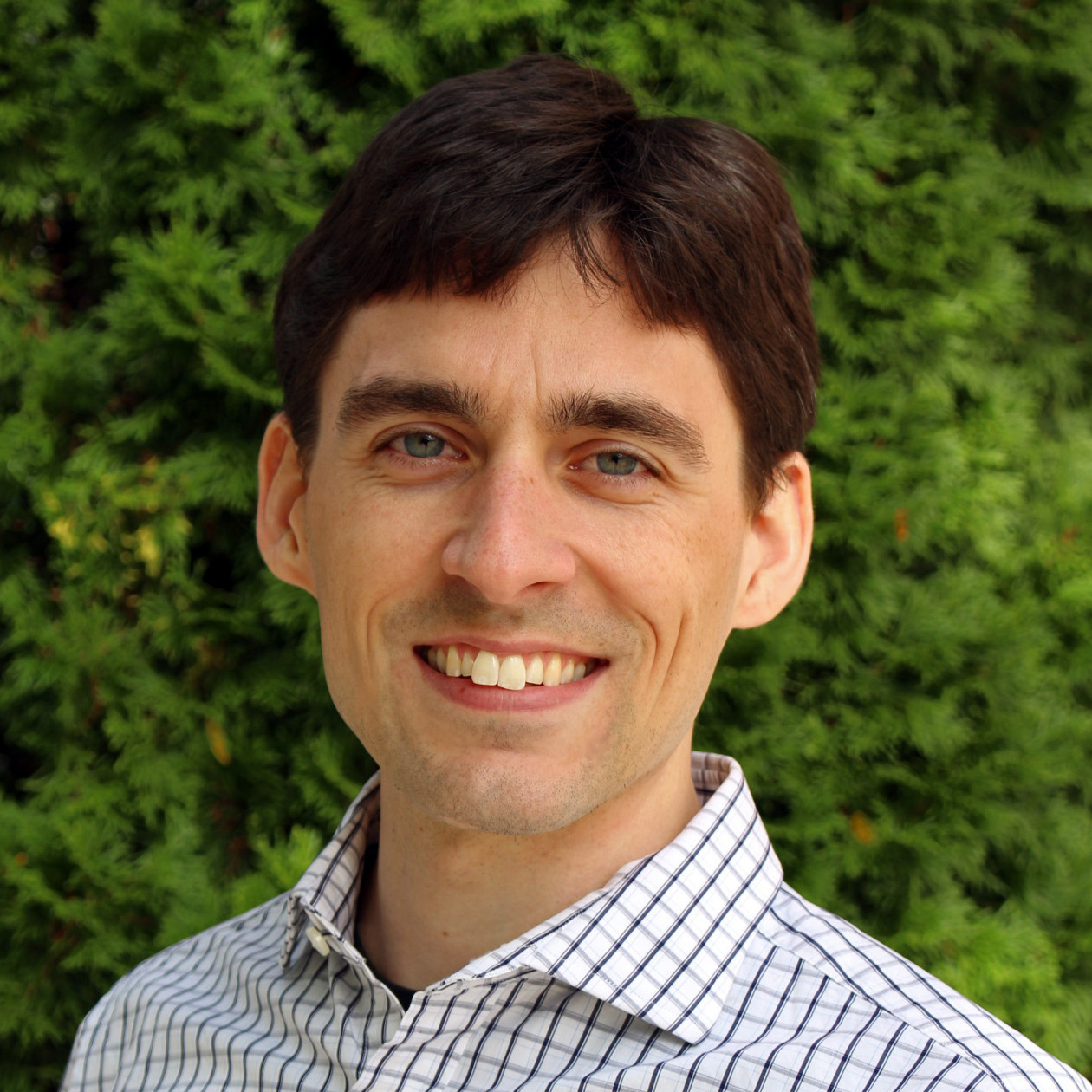 Professor Notbohm’s lab studies how biological cells adhere, push, pull, and move. This work draws from a number of fields including engineering mechanics, soft matter physics, applied mathematics, and cell biology. He focuses primarily on the mechanical mechanisms underlying the cell and material behavior. Understanding these basic mechanisms will lead to new disease treatments and new approaches in tissue engineering.