Abstract: An all-wireless vision connecting billions of devices is finally in sight with the Internet-of-Everything paradigm. This vision entails large networks with dynamic connectivity, ad hoc formation and heterogeneous nodes. Central to be able to integrate all our lives to this massive virtual domain is security and privacy of the information that flows through it. Current wireless systems have security of information as an add-on to current design, and rely on application layer protocols, which have worked well for the scale and the resources of the systems to date. Going forward however, with massive scale formation of networks of asymmetric resources, these protocols involving key exchanges and shared randomness for security may prove to be less than practical.

Securing information at the foundation of system design can alleviate these issues by replacing or strengthening the present cryptographic solutions. This foundational design approach brings us to information theoretic security for the all- connected world. In this talk, we will provide an overview of this approach that relies on local randomness and produces information theoretic security guarantees, e.g, for confidentiality and authentication, utilizing the properties of the transmission medium. We will review the insights that have emerged when information security is included as a design primitive and provide the state of the art directions towards realizing the potential of this approach. We will also introduce models where this approach can be integrated with encryption for nodes with local memory storage. 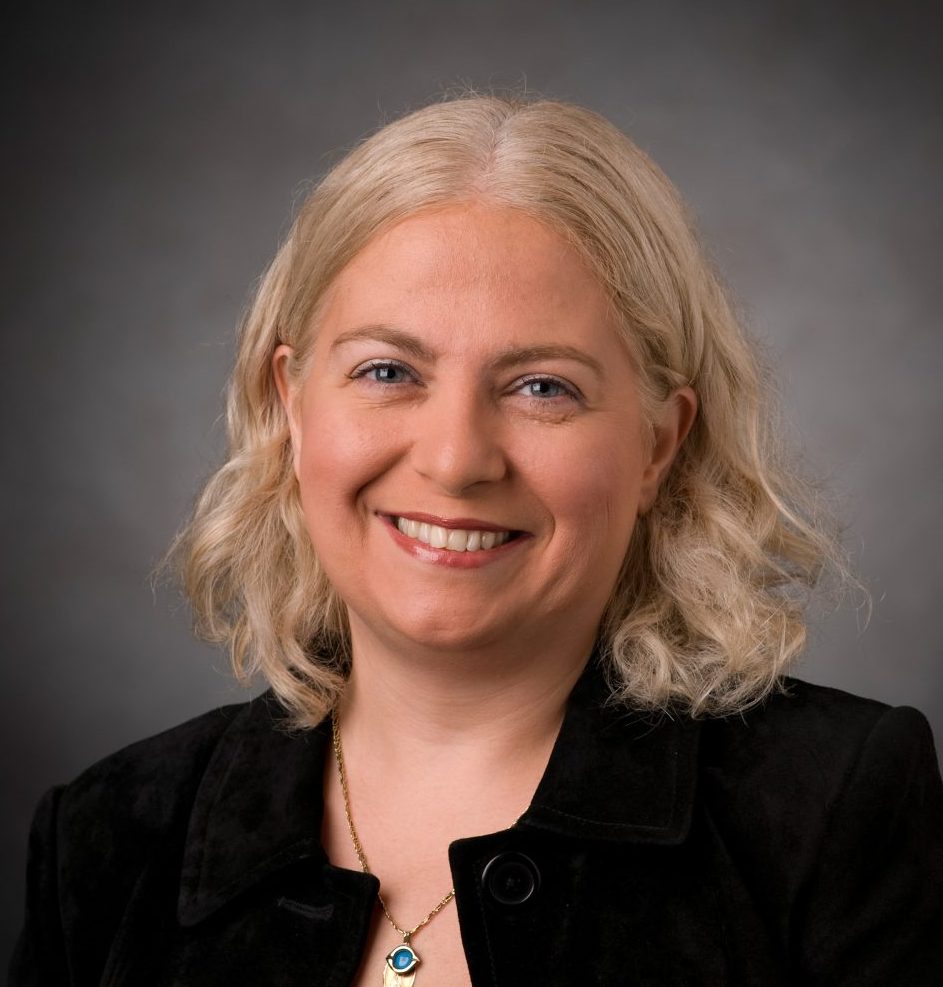