One of computer science’s greatest insights has been in understanding the power and versatility of *proofs*, which were revolutionized in the 1980s to utilize *interaction* as well as other resources such as randomization and computational hardness. Today, they form the backbone of both theoretical and practical cryptography and are simultaneously the source of deep connections to areas such as complexity theory, game theory, and quantum computation.

In this talk, I will introduce general-purpose tools, techniques, and abstractions for two key aspects of cryptographic proof systems that have been poorly understood for decades:

My work on the Fiat-Shamir transform has led to resolutions to many long-standing open problems, including (i) building non-interactive zero knowledge proof systems based on lattice cryptography, (ii) establishing the existence of highly efficient and succinct non-interactive proof systems, and (iii) demonstrating that foundational protocols from the 80s fail to compose in parallel.

In a recent work, I showed how to overcome these difficulties and settle many foundational questions on post-quantum cryptographic proof systems. Our main technique is showing how to efficiently extract certain pieces of (classical) information from a quantum attacker without disturbing its internal state. 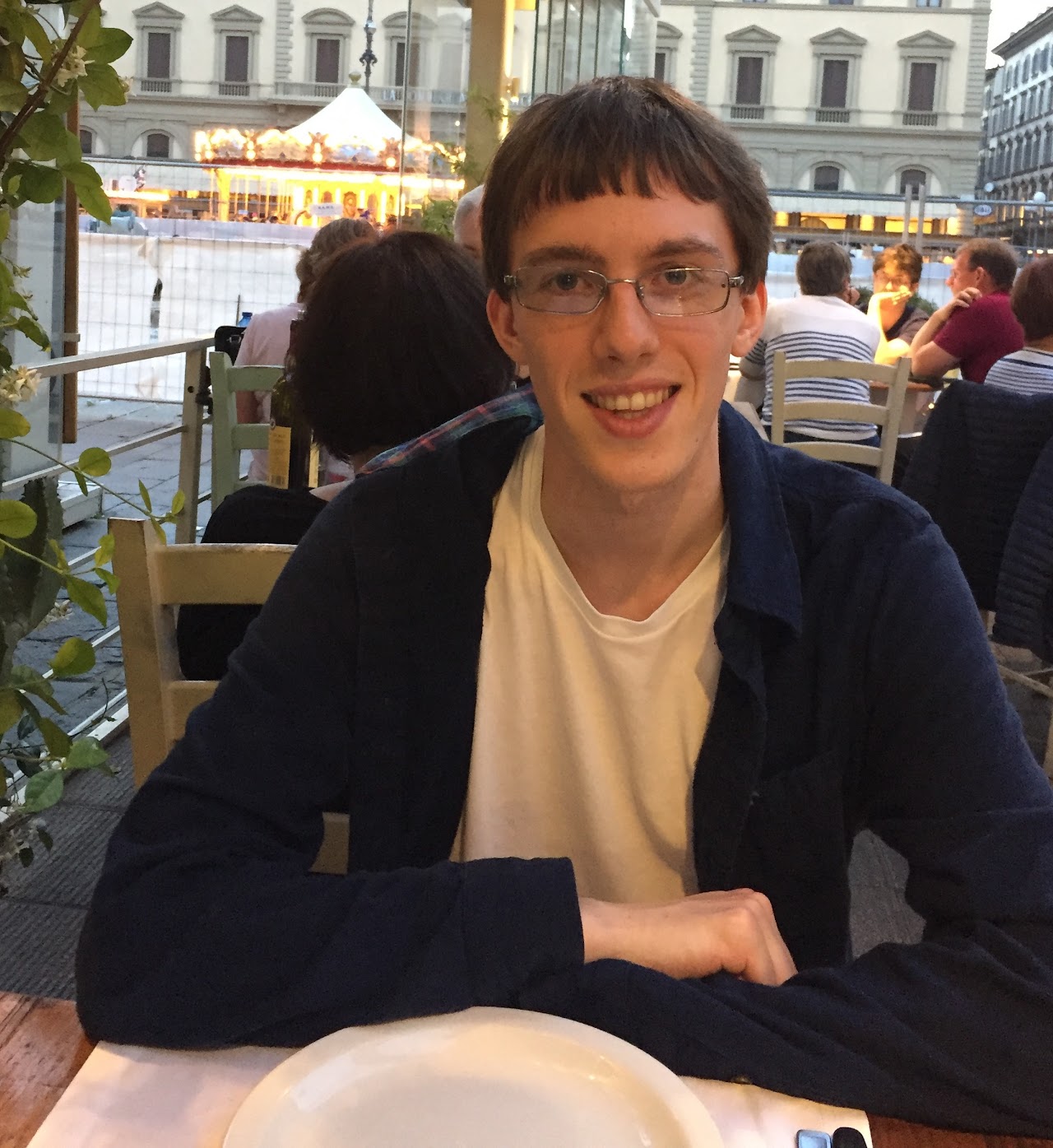 Alex Lombardi is a graduate student at MIT advised by Vinod Vaikuntanathan. He is broadly interested in the theoretical foundations of cryptography with a particular focus on cryptographic proof systems and post-quantum security.