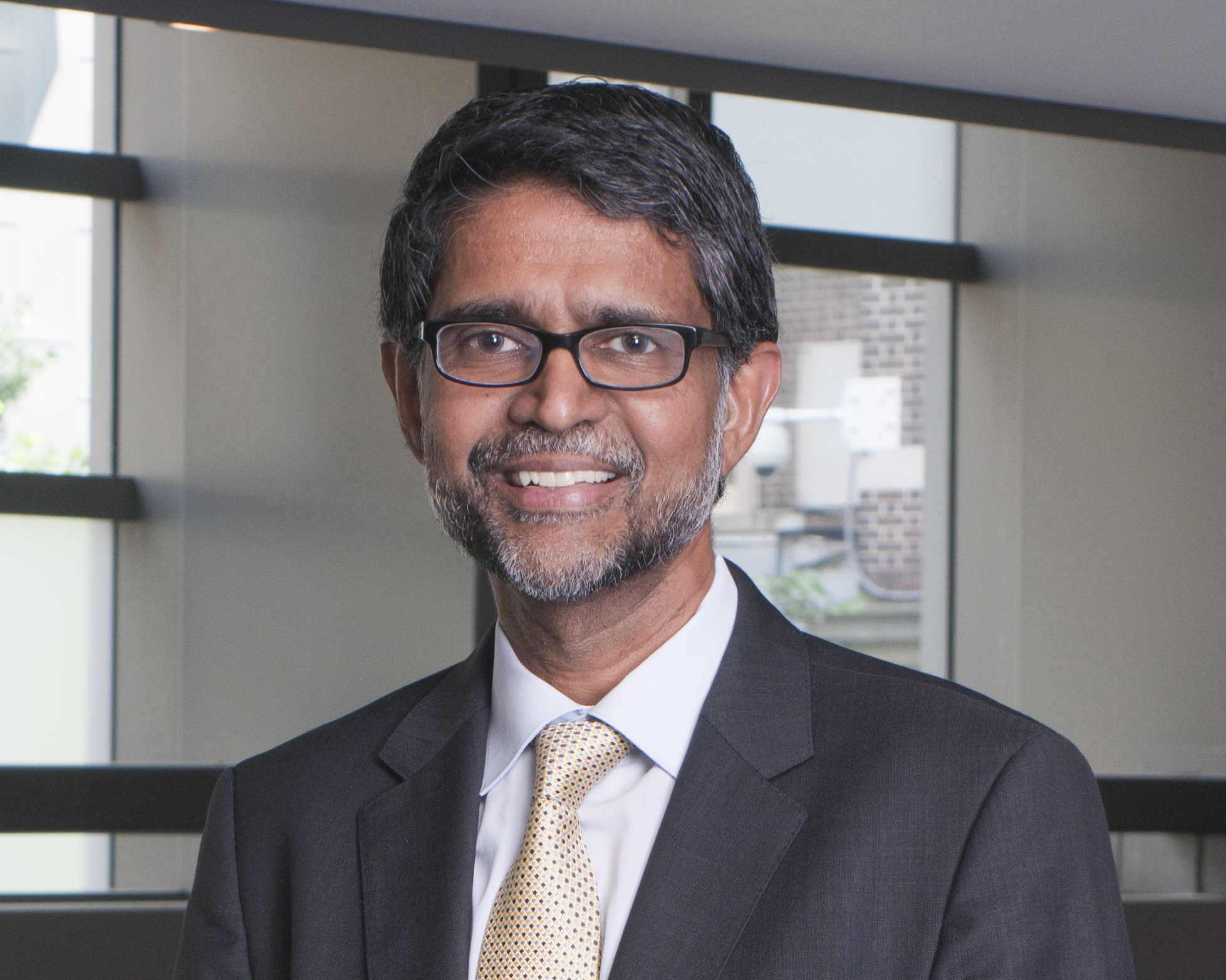 In addition to holding many administrative positions at Penn, Dr. Kumar has served as the assistant Director of Robotics and Cyber Physical Systems at the White House Office of Science and Technology Policy (2012 – 2013).  His lab has founded many startups in robotics, and he is the founder of Exyn Technologies. He is a Fellow of the American Society of Mechanical Engineers (ASME) and the Institute of Electrical and Electronic Engineers (IEEE). He was elected to the National Academy of Engineering in 2013 and the American Philosophical Society in 2018.