The classical paradigm of tissue engineering involves the integrated use of human stem cells, biomaterial scaffolds (providing a structural and logistic template for tissue formation) and bioreactors (providing environmental control, dynamic sequences of molecular and physical signaling, and insights into the structure and function of the forming tissues). This “biomimetic” approach results in an increasingly successful representation of the environmental milieu of tissue development, regeneration and disease. Living human tissues are now being engineered from various types of human stem cells, and tailored to the patient and the condition being treated. A reverse paradigm is now emerging with the development of the “organs on a chip” platforms for modeling of integrated human physiology, using micro-tissues that are derived from human iPS cells and functionally connected by vascular perfusion. In all cases, the critical questions relate to our ability to recapitulate the cell niches, using bioengineering tools. To illustrate the state of the art in the field and reflect on the current challenges and opportunities, this talk will discuss: (i) anatomically correct bone regeneration, (ii) bioengineering of the lung, (iii) heart repair by a cell-free therapy, and (iv) the use of “organs on a chip” for patient-specific studies of human physiology, injury, healing and disease. 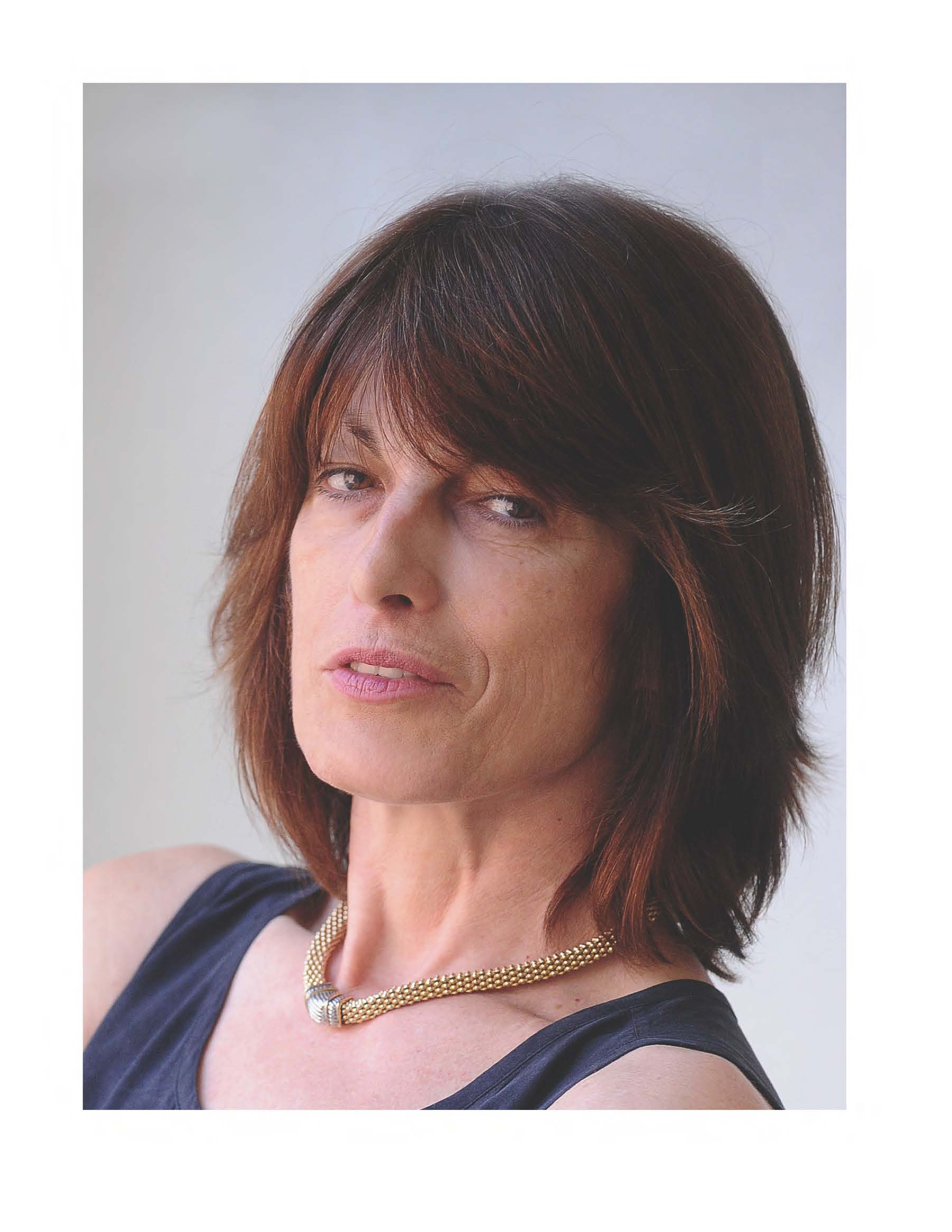 University Professor, The Mikati Foundation Professor of Biomedical Engineering and Medical Sciences, Columbia University in the City of New York

Gordana Vunjak-Novakovic and her research team have been able to grow bone grafts that will match a patient’s original jaw bone for facial reconstruction surgery to repair injuries, disease, or birth defects. This spectacular advancement in bone tissue engineering provides all the advantages of the body’s original jaw bone. The team used real bone as a scaffold to grow the new TMJ graft. Taking the knee joints of calves, they stripped them of all their living cells and carved them into cubic centimeter-size parts of a human jaw joint.

Using mesenchymal stem cells, which can differentiate into many cell types, to seed the scaffolding, they fed them with streams of nutrients, growth factors, and oxygen in a bioreactor. The next step will be to determine the best way to grow blood vessels in the bone grafts to continue their viability.

In another research area, Vunjak-Novakovic is engineering thick, vascularized, and electromechanically functional cardiac tissue, by culturing stem cells, the actual “tissue engineers,” on a channeled elastomer scaffold perfused with culture medium containing oxygen carriers, to mimic blood flow. This research may lead to a heart patch that could be laid over injured heart tissue to restore normal function in someone who has suffered a heart attack.

“As a biomedical engineer actively involved in this field, I look forward to unlocking the full regenerative potential of human stem cells, so we can cure disease and live longer than our failing organs,” she said.

Her lab hosts the Bioreactor Core of the National Institutes of Health (NIH) Tissue Engineering Resource Center. “This sophisticated bioreactor and imaging instrumentation has moved stem cell research from the ‘flat biology’ of petri dishes to controllable models of high biological fidelity, which can be studied in real time to observe the interacting factors mediating self-renewal and differentiation of stem cells,” said Vunjak-Novakovic. “We now have the capacity to develop entirely new research paradigms and approaches to engineering human tissues.”

In 2002, Vunjak-Novakovic was elected a fellow of the American Institute for Medical and Biological Engineering. In 2007, she gave the Director’s lecture at the NIH, as the first woman engineer to receive this distinction. She was inducted into the Women in Technology International Hall of Fame in 2008, elected to the New York Academy of Sciences in 2009, and, in 2010, received the Clemson Award of the Biomaterials Society for contribution to literature.