Perovskite-type titanates are the standard dielectric used in multilayer ceramic capacitors (MLCCs), and yttria-stabilized (YSZ) is the prototypical fast oxygen conductor used in solid oxide fuel cells (SOFCs) and oxygen sensors. Under a DC electric field, the resistance of YSZ and Fe-doped strontium titanate (Fe-STO) degrades in an indistinguishable way. This is surprising because, unlike YSZ, Fe-STO is a p-type semiconductor, so they cannot possibly degrade by the same mechanism. For decades, it is known that the degradation of perovskite titanates is caused by the migration of oxygen vacancies towards the cathode, where they are blocked, and thus pile up, which changes the region to n-type. In contrast, through highly accelerated in situ lifetime tests, we determined, for the first time, that the DC voltage induces in YSZ a metal-insulator transition that propagates from the cathode to the anode, which lowers the resistance by orders of magnitude. In situ studies have further provided direct observations and mechanisms of resistance switching of both YSZ and Fe-STO. This is also of great importance as they relate to another technologically relevant device: resistance random access memory (ReRAM), which is currently explored for neuromorphic computing. 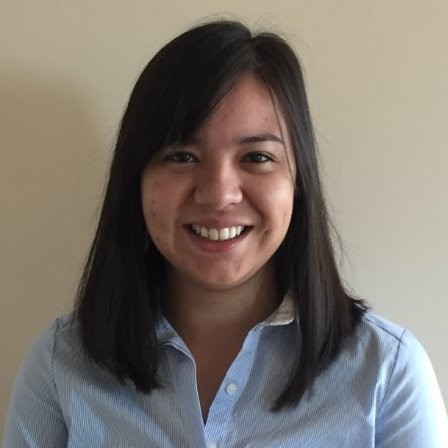