MSE Seminar: “How Do You Make a Micro-Robot?” 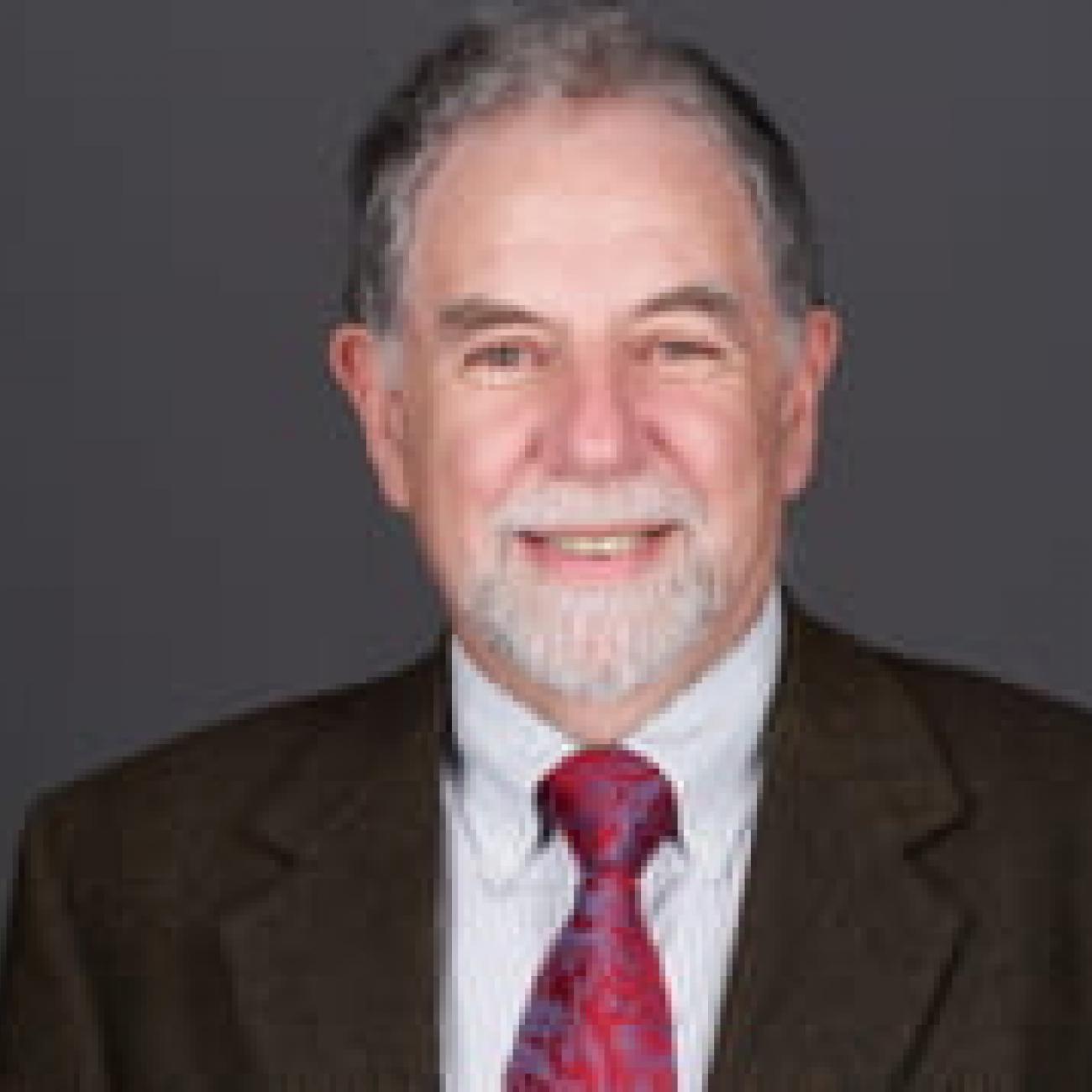 Engines and motors are everywhere in the modern world, but it is a challenge to make them work if they are very small. On the micron length scale, inertial forces are weak and conventional motor designs involving, e.g., pistons or flywheels cease to function. Biological motors work by a different principle and use catalysis to convert chemical to mechanical energy on the nanometer length scale.

Together with Ayusman Sen and other colleagues at Penn State we have explored the concept of using catalysis to power synthetic nano- and microswimmers. Bi- and trimetallic microwires are catalytically self-propelled in fuel-containing solutions at speeds that are comparable to those of flagellar bacteria. Detailed studies of the mechanism of chemically-driven motion on the micron length scale show that the propulsion of bimetallic swimmers derives from locally generated electric fields. The same principle can be used pump fluids using inorganic or enzymatic catalysts. Despite the difference in propulsion mechanisms, catalytic swimmers are subject to the same external forces as natural microswimmers such as bacteria. Therefore they follow the same scaling laws and exhibit similar emergent behavior (e.g., magnetotaxis, chemotaxis, schooling, and predator-prey behavior). Interestingly, we find that a broad range of molecular catalysts (such as enzymes and polymerization catalysts) also move, transfer momentum to their surroundings, and are subject to chemotactic forces while carrying out their catalytic reactions.

In collaboration with Mauricio Hoyos at ESPCI (Paris) we have found that asymmetric nanoparticles also undergo autonomous motion and a range of interesting collective behaviors in fluids when they are excited by low power ultrasound. The acoustic propulsion mechanism, particularly when combined with magnetic, chemical, or photochemical propulsion for steering and assembly, is potentially useful for diagnostic and biomedical applications because it is salt-tolerant and does not involve toxic chemical fuels.