Two-dimensional (2D) hybrid organic-inorganic perovskites are under intense investigation due to their interesting physical properties and superior performance in thin-film based optoelectronic devices. The structural diversity embedded in the system provides a variety of parameters to target favorable properties for applications in photovoltaics (PV) and light emitting diodes (LEDs). In this talk, Dr. Mao will focus on the structure-property relationships in 2D hybrid perovskite materials, where large organic cations can be inserted in the structure to increase the stability and structural diversity. First, she will describe the development of the first completed series of 2D Dion-Jacobson (DJ) hybrid halide perovskites with a general formula A’An-1PbnI3n+1 (A’ = 3-(aminomethyl)piperidinium (3AMP) or 4-(aminomethyl)piperidinium (4AMP), A = methylammonium (MA)). The higher layer member (n = 4) has demonstrated good performance, with the initial power conversion efficiency (PCE) of 7.3% and increased PCE of 12.0% with formamidinium incorporation. Furthermore, she will introduce another set of hybrid perovskite materials for solid-state lighting applications. The lead bromide-based and mixed bromide/chloride systems have exhibited white-light broad emission and a direct correlation was found between the distortion of the inorganic framework and the emission. Last, a series of new hybrid double perovskite halide materials are developed as lead-free, environmentally friendly alternatives. The ability to structurally manipulate 2D hybrid halides catered to the needs opens new avenues for next-generation optoelectronics. 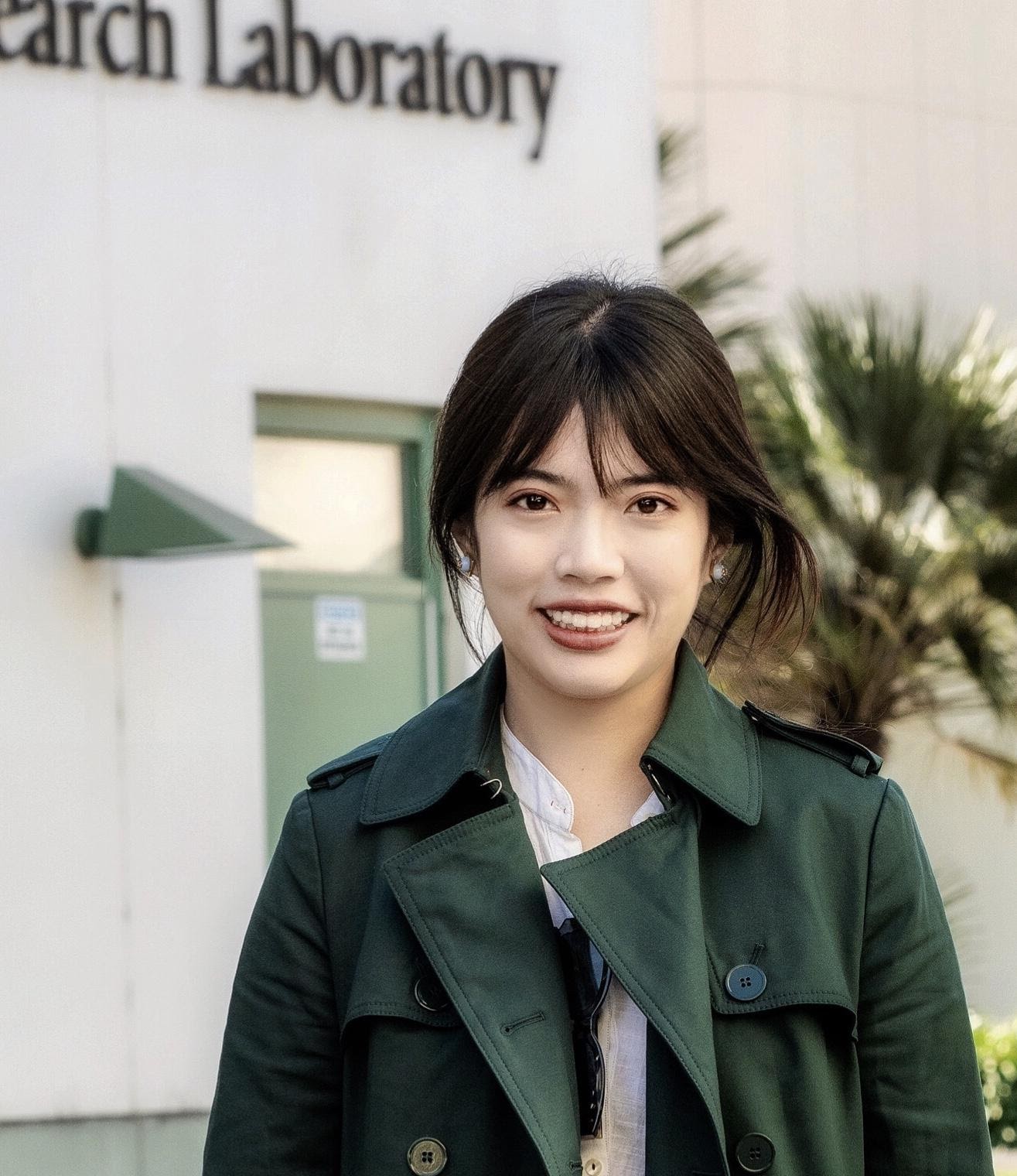