Sedimentation of active matter is found in many natural and industrial processes. It plays an important role on the distribution of plankton in oceans, which is key part of the carbon cycle (i.e. ocean’s biological pump) that transports carbon from the ocean’s surface to depth. In this seminar, I will present an investigation on the dynamics of the sedimentation of spherical colloids in presence of swimming microorganisms at various concentration within the dilute regime. In the first part of this talk, I will show how bacterial activity hinders the sedimentation speeds of passive particle. These results can be described by an advection-diffusion equation with an added population dynamics term. In the second part of this talk, I will show the appearance of two sedimentation fronts, particle and bacterial. Even passive systems of poly-dispersed (by size) particles are known to show segregating sedimentation fronts; larger (and faster) settling particles will separate from smaller (and slower) ones, given enough time. Here, I will show how the increase of activity affects sedimentation speeds and the timescales associated with the appearance of the bacteria front. These timescales associated with the second front leads to a phenomenological model that captures the sedimentation of passive particles in active fluids. 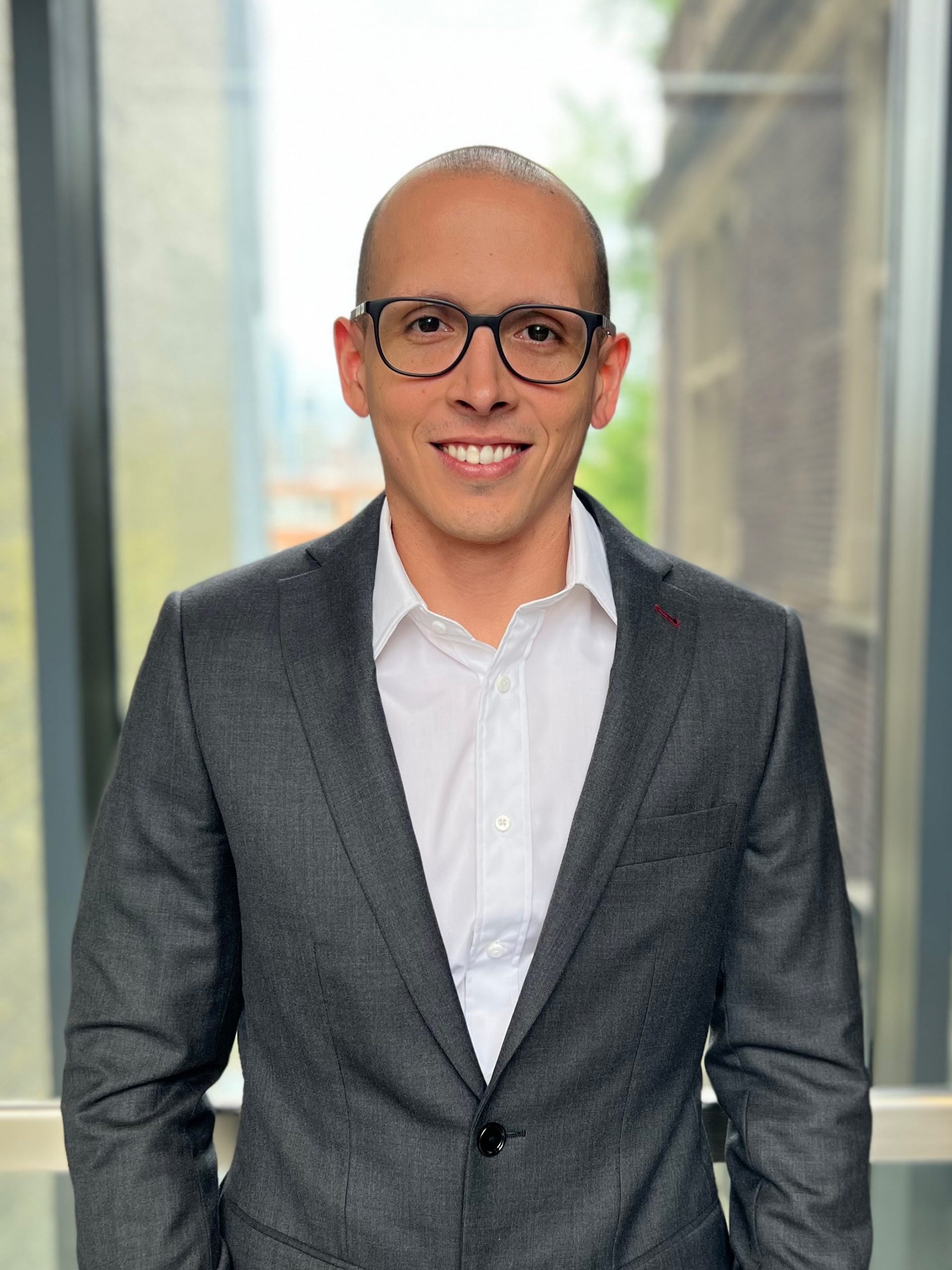