Earth’s mesosphere is the least studied part of our atmosphere. The data it contains within itself can help develop more comprehensive and accurate models of the atmosphere and can help us understand our climate better. The main challenge before scientists is the inaccessibility of this region. The pressure is not high enough for aircraft and balloons and it is too high for satellites. There are remote sensing methods as well as transient rockets to collect data, though they are expensive and collect data for a few minutes at a time. In this thesis, we present photophoresis or light-driven motion as an alternative flight mechanism for long-duration access to this region.

Photophoretic force has long been studied for micron scale particles. However, in order to leverage photophoresis to levitate large microflyers capable of carrying useful payloads under sunlight, the structure of microflyers need to be ultralight, with areal densities of no more than a few g/m2. Creating a large scale structure with thicknesses that result in temperature difference and weigh only a few g/m2 is a challenge. The approach we present in this thesis is to generate photophoretic force that leverages heat transfer between gas molecules and surface molecules/structure. By altering this heat transfer on either side of a thin disc we can generate large photophoretic forces that can levitate cm-scale samples with several milligrams of payload.

In this work we propose and validate a predictive theoretical framework that accounts for conductive, convective, and radiative heat transfer and determines the temperature of illuminated thin disc microflyers as well as their lift force and payload capacity with sizes ranging from millimeters to centimeters over pressures ranging from 10 to 120 pascals.

We used cheap and fast methods to fabricate cm-scale thin disc microflyers with areal density of ~ 1 g/m2 and test them in vacuum and under variable light intensity. We fabricated four generations of microflyers starting by dropcasting carbon nanotubes onto thin disc-shaped mylar films. Atomic layer deposition and laser micromachining enabled stiffer continuous and porous samples to be created as well. Moreover, we used different microfabrication techniques to improve the performance of microflyers and increase their range of operation. Lastly, we used our validated theoretical model to predict the performance of the microflyers in upper atmosphere under natural sunlight, and we further propose different approaches that can lead to better performance and higher payload carrying capabilities. 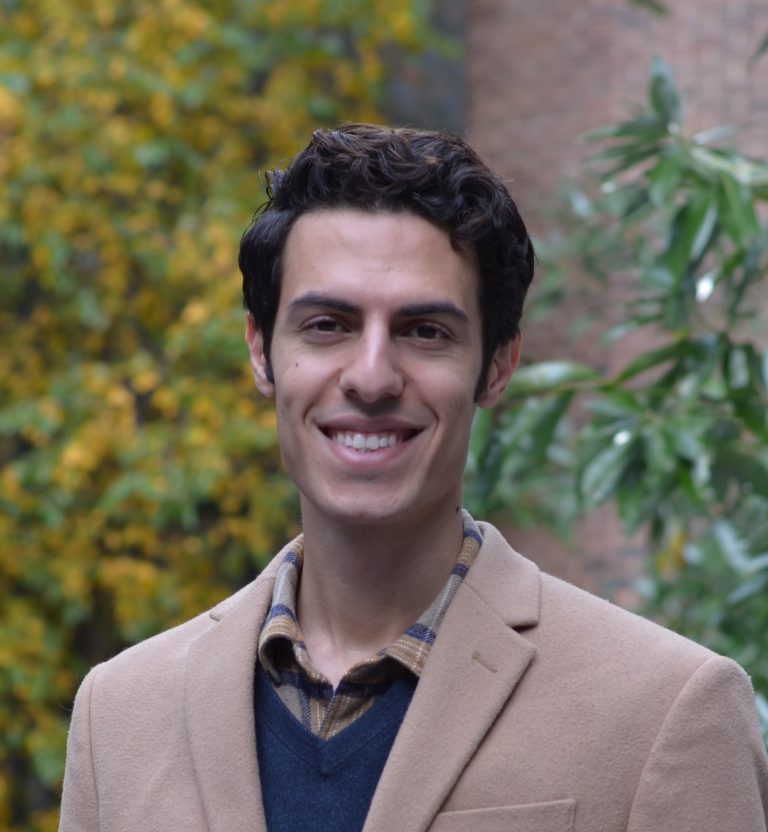