Flying modular robots offer a suitable autonomous platform for multiple applications such as: search and rescue, cargo lifting, and object transportation. In addition, modular robots in a swarm can use their own bodies as building units to assemble large structures. This thesis introduces ModQuad, the self-assembly structure that can cooperatively fly based on autonomous modules. With these modules it is possible to assemble structures with rigid connections in multiple configurations. In contrast to related work, instead of assembling on the ground or on water, a midair approach to assemble structures is proposed. Docking modules in midair offer relevant advantages by the cost of the complexity to adapt the conglomerate controller at each docking step. Assembling structures in midair usually requires a relative localization system in between modules. A vision-based self-assembly method is proposed with structures composed of two modules. Scaling these flying modular robotic structures is a challenging problem usually limiting the benefits of modularity. A novel yaw actuation for quadrotor-based modules using individuals rolling angles by a one degree of freedom cage design is proposed for a more effective controllability around the structure z-axis. The resulting implementation enlarges the configuration space in a line configuration. Expanding the one degree of freedom cage design to arbitrary configurations allowed the development of algorithms capable of generating optimal and near-optimal configurations through a computational efficient search that first classifies and groups modules within the structure. Lastly, structures composed of non-rigid connections are explored leading the whole conglomerate to change its shape dynamically in-flight. Instead of adding extra components and mechanisms, versatility of modularity is utilized to embed grasping capabilities through a shape change addressed to a four-bar linkage configuration. 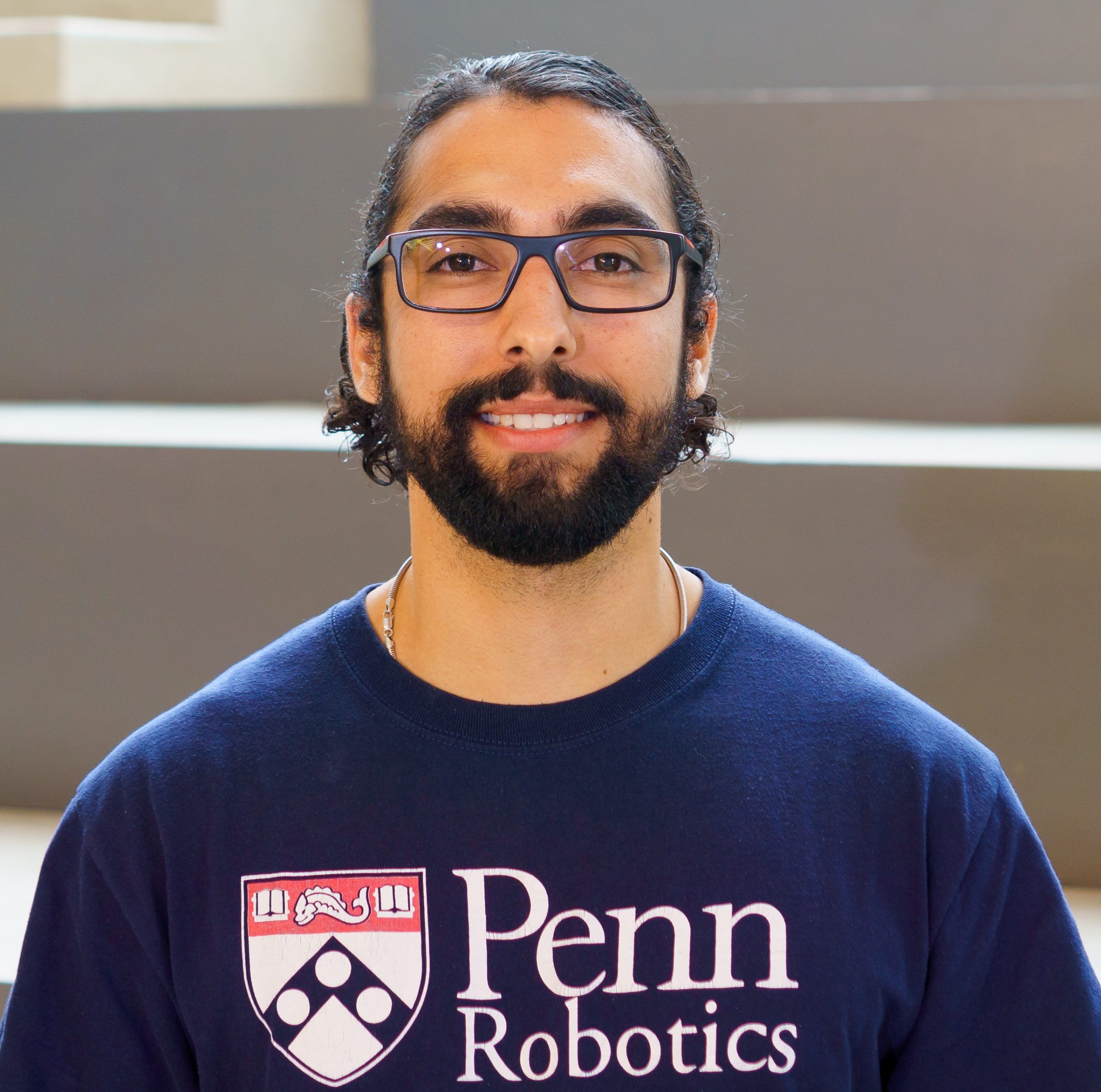