Vaccines prevent 4-5 million deaths a year making them the principal tool of medical intervention worldwide. Nucleoside-modified mRNA was developed over 15 years ago and has become the darling of the COVID-19 pandemic with the first 2 FDA approved vaccines based on it. These vaccines show greater than 90% efficacy and outstanding safety in clinical use. The mechanism for the outstanding immune response induction are the prolonged production of antigen leading to continuous loading of germinal centers and the adjuvant effect of the LNPs, which selectively stimulate T follicular helper cells that drive germinal center responses. Vaccine against many pathogens, including HIV, HCV, HSV2, CMV, universal influenza, coronavirus variants, pancoronavirus, nipah, norovirus, malaria, TB, and many others are currently in development. Nucleoside-modified mRNA is also being developed for therapeutic protein delivery. Clinical trials with mRNA encoded monoclonal antibodies are underway and many other therapeutic or genetic deficient proteins are being developed. Finally, nucleoside-modified mRNA-LNPs are being developed and used for gene therapy. Cas9 knockout to treat transthyretin amyloidosis has shown success in phase 1 trials. We have developed the ability to target specific cells and organs, including lung, brain, heart, CD4+ cells, all T cells, and bone marrow stem cells, with LNPs allowing specific delivery of gene editing and insertion systems to treat diseases such as sickle cell anemia, Nucleoside-modified mRNA will have an enormous potential in the development of new medical therapies.

This lecture will be held live in person (Bodek Lounge, Houston Hall) and via Zoom. A reception will follow the in-person event.
Zoom link
Password: schwan22 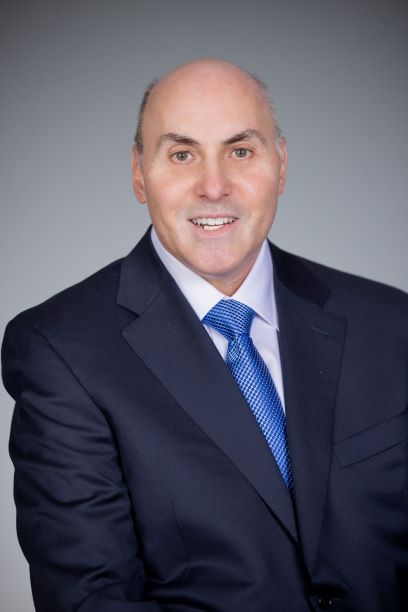