Visual motion is a powerful cue that any animal uses, but computational vision has not fully taken advantage of it. Classically, Computer Vision and Robotics seeks to reconstruct models of the world by first computing from consecutive video frames the displacement of image points or the optical flow, and then computing from these measurements 3D motion and scene geometry. Different from this approach, I have explored the cue of visual motion along three different directions. First, using neuromorphic event-based sensors which do not record image frames but temporal information about scene changes, we obtain data in form of point clouds in x-y-t space that approximates continuous motion. By taking advantage of the density of the data at motion boundaries, we developed algorithms for motion segmentation for the most challenging scenarios. Second, by changing the classical sequence of computations, and estimating 3D motion from robust image motion along gradients before introducing regularization constraints for 3D scene reconstruction, we have developed classical optimization and machine learning algorithms that are more robust and generalize better to new scenarios. Third, I show experiments on visual illusions that give an indication of the motion computations in the early visual processes in nature and point to directions for improving current motion computations. 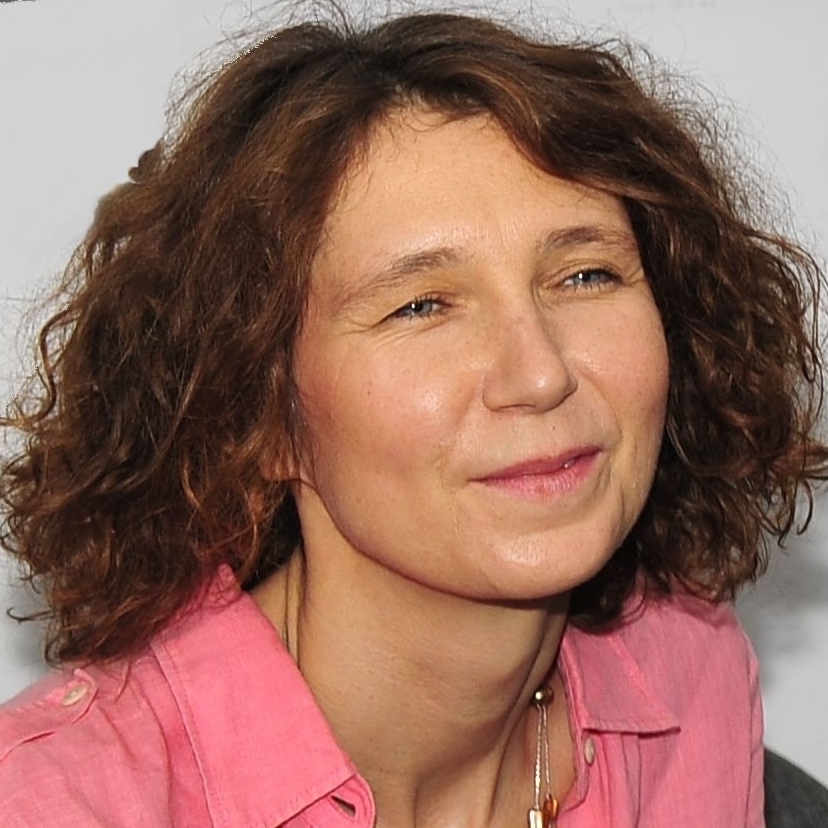 Cornelia Fermüller is a research scientist at the Institute for Advanced Computer Studies (UMIACS) at the University of Maryland at College Park.  She holds a Ph.D. from the Technical University of Vienna, Austria and an M.S. from the University of Technology, Graz, Austria, both in Applied Mathematics.  She co-founded the Autonomy Cognition and Robotics (ARC) Lab and co-leads the Perception and Robotics Group at UMD. She is the PI of an NSF-sponsored Network for Accelerating Research on Neuromorphic Engineering. Her research is in the areas of Computer, Human and Robot Vision. She studies and develops biologically inspired Computer Vision solutions for systems that interact with their environment. In recent years, her work has focused on the interpretation of human activities, and on motion processing for fast active robots using as input bio-inspired event-based sensors.