Rapid progress in quantum computing technologies is ushering in a new era for quantum many-body physics. Today’s noisy, intermediate-scale quantum (NISQ) devices, while still far from fault-tolerant quantum computers, are exceptional laboratory systems, with large many-body Hilbert spaces and unprecedented capabilities for control and measurement. This allows the exploration of quantum dynamics in new far-from-equilibrium regimes, and motivates new paradigms of phase structure. In this talk I will focus on two such paradigms: eigenstate-ordered phases in periodically driven systems, and entanglement phases in “monitored” systems, whose dynamics include projective measurements alongside unitary operations. As an example of the former, I will discuss the realization of a “discrete time crystal” (DTC) on Google Quantum AI’s Sycamore processor, focusing on the conceptual challenges involved in detecting the DTC’s signature eigenstate order despite intrinsic limitations of NISQ hardware. I will then present a new window into measurement-induced entanglement phases based on the idea of space-time duality: a transformation that relates unitary and monitored circuits by exchanging the roles of space and time in the dynamics, which can be implemented on digital quantum simulators through a generalized “quantum teleportation” protocol. 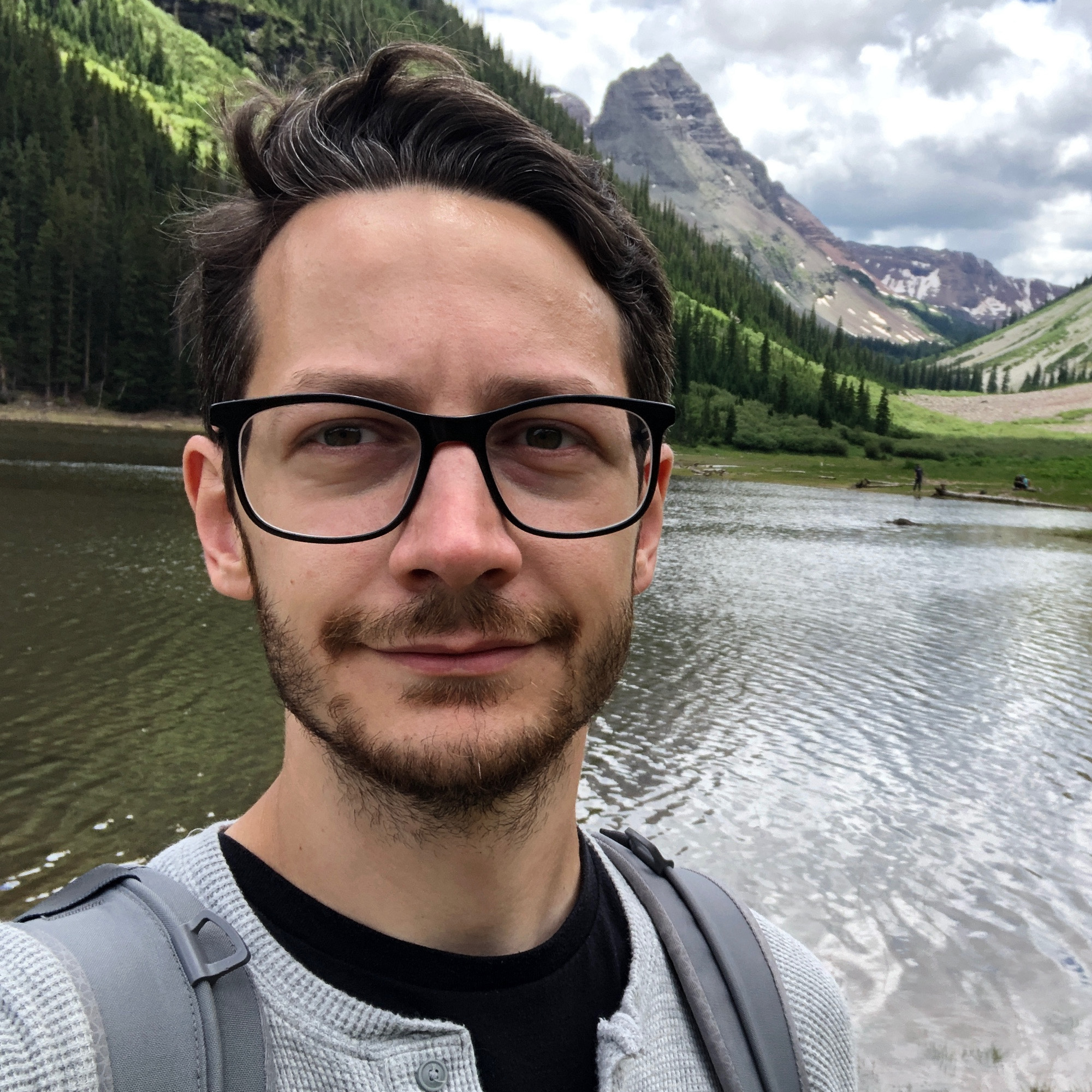 Matteo Ippoliti is a postdoctoral fellow at Stanford University. His research lies at the interface of quantum information and condensed matter theory, with a focus on quantum systems out of equilibrium. In 2019 he obtained a PhD in physics from Princeton University, where he worked on problems in theoretical and computational condensed matter under the supervision of Prof. Ravindra Bhatt. Prior to that, he obtained Bachelor’s and Master’s degrees in physics (in 2012 and 2014) from Scuola Normale Superiore and the University of Pisa (Italy), where he worked on quantum information theory under the supervision of Prof. Vittorio Giovannetti.