Recently, there has been remarkable progress towards the development of large-scale quantum devices through advances in quantum science and technology. This progress opens new doors for proof-of-principle demonstrations of quantum simulations as well as practically useful applications, such as quantum-enhanced metrology. However, these applications require first quantifying how well a quantum device produces a desired target state, which is currently experimental challenging as existing methods for the quantitative verification of a quantum device require fine-tuned control and substantial experimental resources. In this talk, I will present a simple and efficient benchmarking protocol to estimate the fidelity of large-scale quantum devices. Our protocol relies only on time evolution of a quantum system undergoing Hamiltonian dynamics, followed by simple measurements without any sophisticated control and readout. Fundamentally, this simplification stems from a universal phenomenon associated with many-body chaos from generic, strongly interacting quantum systems. We demonstrate our benchmarking protocol experimentally for an analog quantum simulator based on a Rydberg atom array, and numerically for other quantum platforms such as superconducting qubits, trapped ions, and itinerant particles in optical lattices. 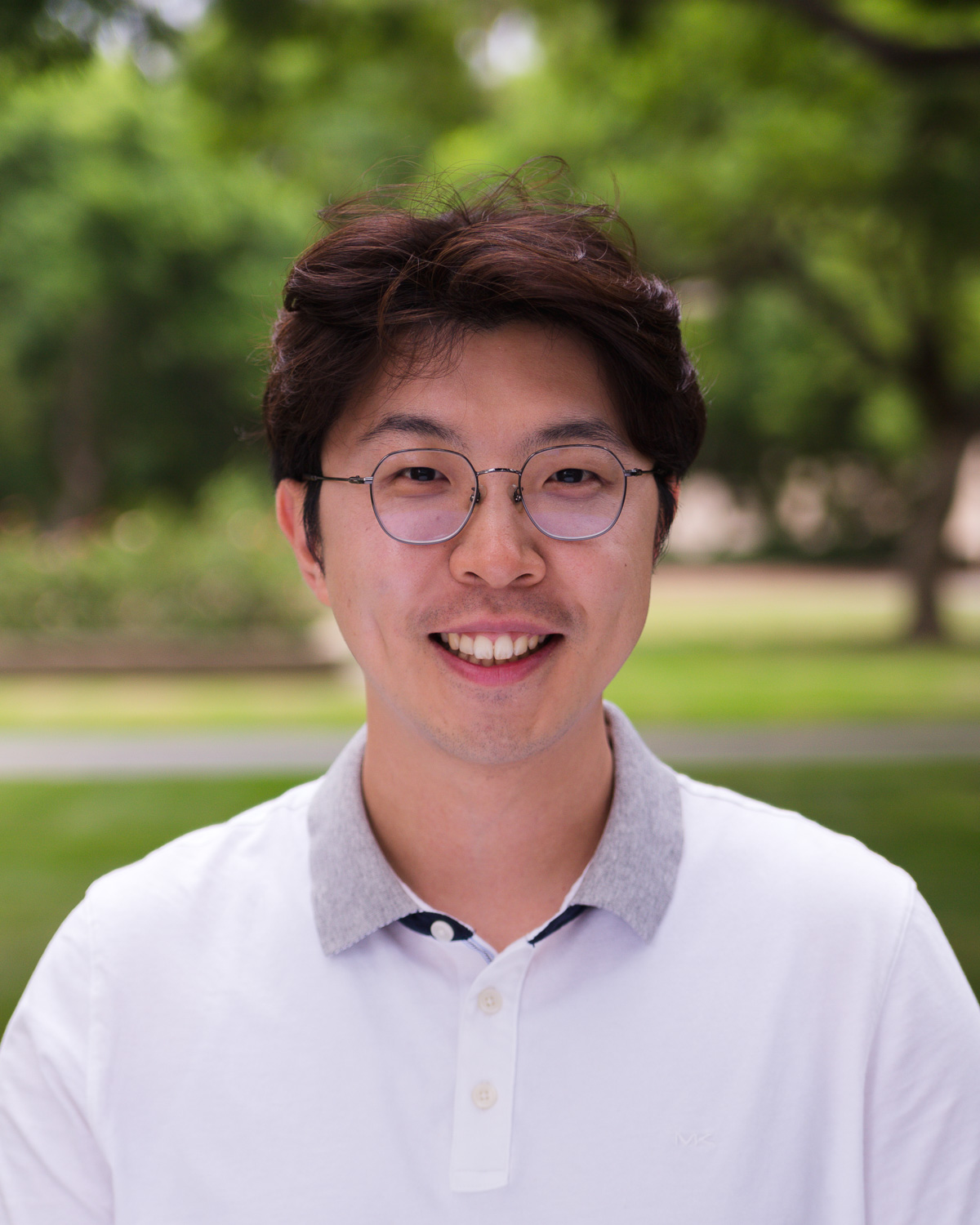 Joonhee Choi is an IQIM Postdoctoral Scholar at Caltech. Choi’s research interests span a wide variety of fields with a focus on practical applications of quantum metrology and quantum information processing, realized through optical engineering, atomic physics, and quantum many-body dynamics. He received his Ph.D./A.M. in Applied Physics/Physics from Harvard under the supervision of Prof. Mikhail Lukin. Prior to Harvard, he obtained his B.S from KAIST in South Korea. He was recently awarded the 2021 Outstanding Young Researcher Award from the Association of Korean Physicists in America.