We shall examine in our talk concepts and tools for the analysis of social networks. We shall present in particular YouTube and Twitter. For YouTube, we point at shortcomings in ways to measure audience retention and propose new concepts to better quantify desirable properties. We then present a geo-linguistic analysis of Twitter based on daily periodograms and use these to study the evolution of languages as seen in Twitter. 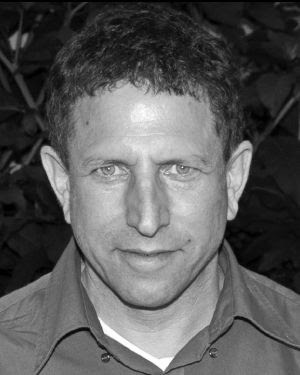 Eitan Altman received the B.Sc. degree in electrical engineering, the B.A. degree in physics, and the Ph.D. degree in electrical engineering from the Technion–Israel Institute of Technology, Haifa, 1984, 1984, and 1990, respectively, and the B.Mus. degree in music composition from Tel-Aviv University, Israel, in 1990.,Since 1990, he has been a Researcher with the National Institute for Research in Computer Science and Control (INRIA). His articles (245 in international scientific journals and 423 in international conferences with peer reviews) have had a large impact and have in google scholar more than 21300 citations. He is the coauthor of four monographs which includes his book on the foundations of constrained Markov Decision Processes. His areas of interests include network engineering games, social networks and their control, and the analysis through game theoretical models of network neutrality issues. He received the Best Paper Award from Networking 2006, Globecom 2007, IFIP Wireless Days 2009, and CNSM 2011 (Paris) conferences. He has also received the Grand Prix de France Telecom from the French Academy of Sciences, in 2012, the ISAACS Award from the Society of Dynamic Games for his contribution in game theory, in July 2014, and the Distinguished Technical Achievement Recognition Award from the IEEE TC on Big Data conference (TCBD), for his outstanding technical leadership and achievement in stochastic modeling and big data analysis, in December 2017. He has been in the editorial boards of the journals Wireless Networks (WINET), Computer Networks (COMNET), Computer Communications (Comcom), Journal of Discrete Event Dynamic Systems (JDEDS), SIAM Journal of Control and Optimization (SICON), Stochastic Models, and Journal of Economic Dynamics and Control (JEDC). His detailed information can be found at http://www-sop.inria.fr/members/Eitan.Altman/.