Coupled with powerful function approximators such as deep neural networks, reinforcement learning (RL) achieves tremendous empirical successes. However, its theoretical understandings lag behind. In particular, it remains unclear how to provably attain the optimal policy with a finite regret or sample complexity. In this talk, we will present the two sides of the same coin, which demonstrates an intriguing duality between pessimism and optimism.

– In the online setting, we aim to learn the optimal policy by actively interacting with an environment. To strike a balance between exploration and exploitation, we propose an optimistic least-squares value iteration algorithm, which achieves a \sqrt{T} regret in the presence of linear, kernel, and neural function approximators.

– In the offline setting, we aim to learn the optimal policy based on a dataset collected a priori. Due to a lack of active interactions with the environment, we suffer from the insufficient coverage of the dataset. To maximally exploit the dataset, we propose a pessimistic least-squares value iteration algorithm, which achieves a minimax-optimal sample complexity. 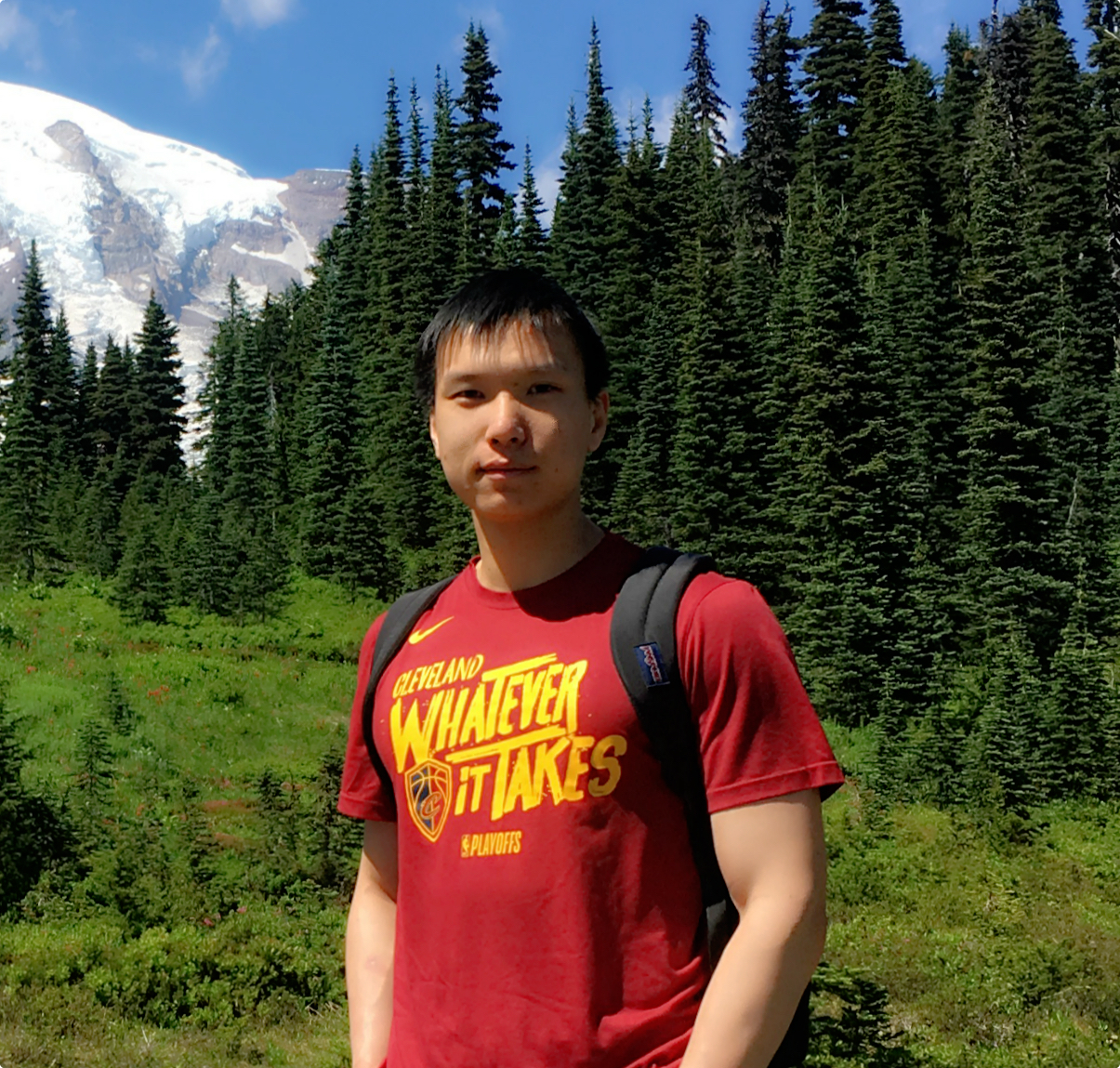 Zhuoran Yang is a final-year Ph.D. student in the Department of Operations Research and Financial Engineering at Princeton University, advised by Professor Jianqing Fan and Professor Han Liu. Before attending Princeton, He obtained a Bachelor of Mathematics degree from Tsinghua University. His research interests lie in the interface between machine learning, statistics, and optimization. The primary goal of his research is to design a new generation of machine learning algorithms for large-scale and multi-agent decision-making problems, with both statistical and computational guarantees. Besides, he is also interested in the application of learning-based decision-making algorithms to real-world problems that arise in robotics, personalized medicine, and computational social science.