Caching is of primary importance in the Internet-of-Things (IoT) and in particular in information-centric network (ICN) architectures where the focal point is content rather than where it can be retrieved from. As a result, in ICN networks one can replicate and store (or cache) content at various nodes throughout the network so that it can be accessed faster locally without burdening the server and the global network. Traditionally, caching has been studied on the network layer and its role is to bring content close to the end users. However, it is now known that the role of caching is beyond storing portions of data.

In this talk, we undertake a holistic approach to cache-aided broadcast networks and show how smart cache design facilitates coding opportunities on the physical layer, leading to scalable gains in rate and latency. We next address several practical aspects of caching networks by introducing the framework of “caching on the fly” where nodes can cache overheard packets. Identifying simple but efficient coding actions, we devise policies that schedule coding actions (as opposed to traditional schemes that schedule different users). Within this framework, we design schemes that are practical, low complexity, robust to dynamics of network statistics, and efficient not only in traditional measures of rate and latency, but also in new performance measures such as age of information. 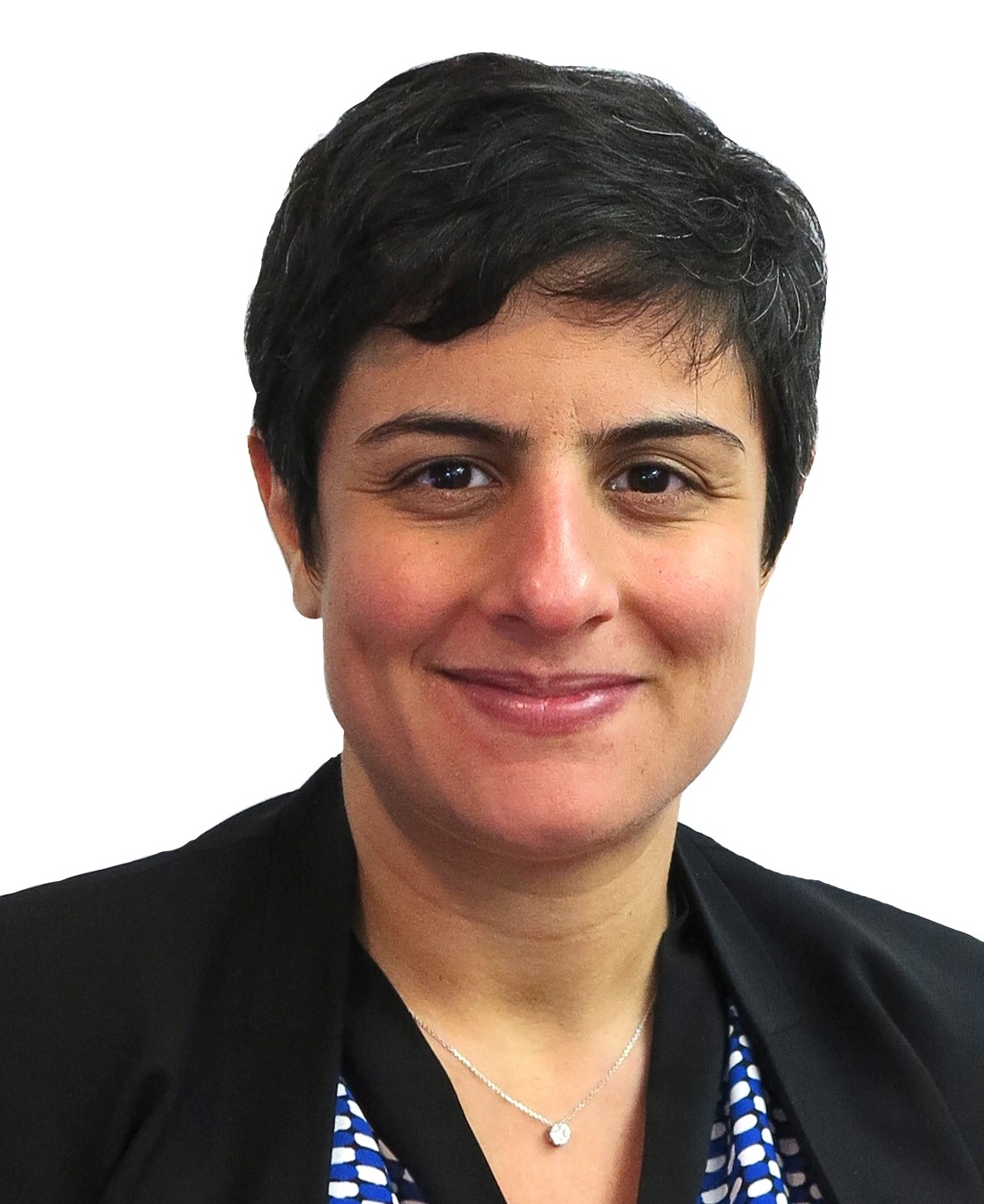 Shirin Saeedi Bidokhti is a research assistant professor in the Department of Electrical and Systems Engineering at the University of Pennsylvania (UPenn). She received her M.Sc. and Ph.D. degrees in Computer and Communication Sciences from the Swiss Federal Institute of Technology (EPFL). Prior to joining UPenn, she was a postdoctoral scholar at Stanford University and the Technical University of Munich. She has also held short-term visiting positions at ETH Zurich, University of California at Los Angeles, and Pennsylvania State University. Her research interests broadly include the design and analysis of network strategies that are scalable, practical, and efficient for use in Internet of Things (IoT) applications, information transfer on networks, as well as data compression techniques for big data. She is a recipient of the 2019 NSF-CRII Research Initiative award and the prospective researcher and advanced postdoctoral fellowships from the Swiss National Science Foundation.