The morphology of a robot, especially as it pertains to both the scale and the shape of the machine, represents a critical set of design choices that are often overlooked in favor of using familiar rigid links to construct kinematic chains. In contrast to these traditional construction methods, the nascent field of origami robots provides a fertile proving ground to re-evaluate the traditionally held maxims of robot design. To this end, this thesis explores and establishes practical, mathematically rigorous design principles which can be used to aid in origami robot design, and ultimately guide the construction and fabrication of several machines, including the REBO Juggler, REBO Hopper, and the Kinegami catapult, which serves as an empirical demonstration and validation of these ideas. 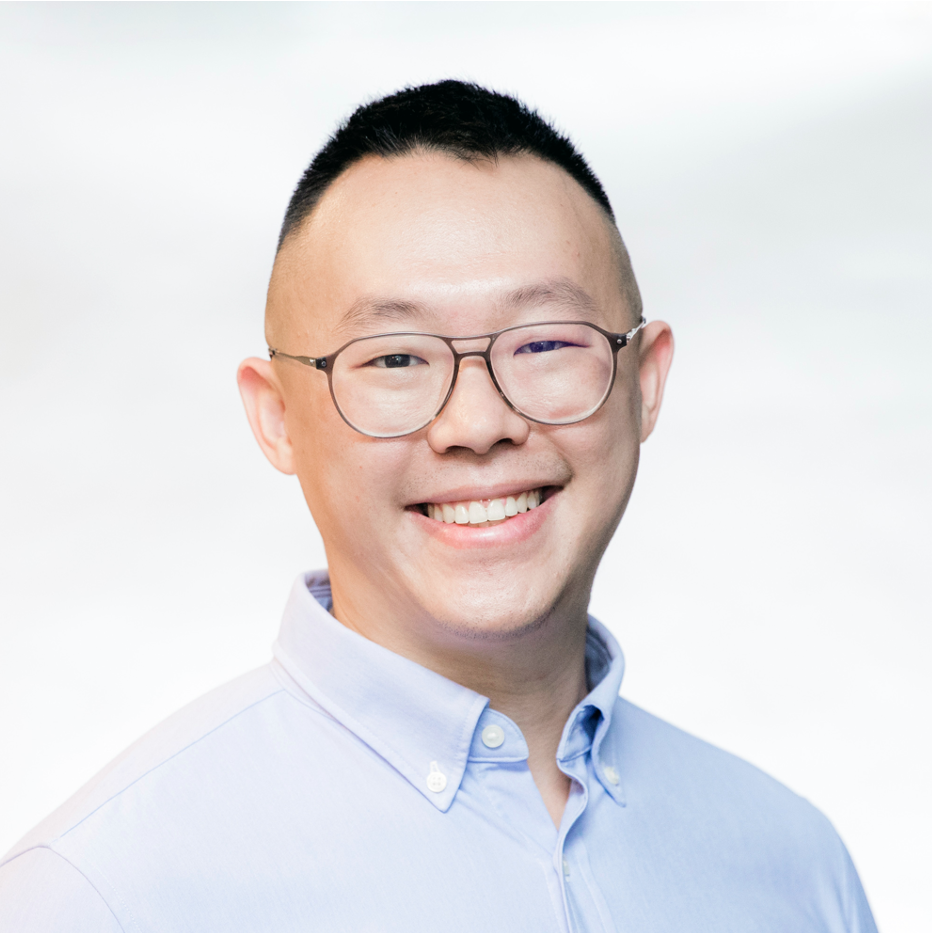 Wei-Hsi Chen is a Ph.D. student in Electrical and System Engineering at the University of Pennsylvania advised by Daniel Koditschek and Cynthia Sung. He received a B.S. and M.S. in mechanical engineering from National Taiwan University, in 2011 and 2013, respectively. His research interest includes computational morphology, embodied intelligence, and bio-inspired robotics behavior.