Cryptocurrencies and blockchains are often heralded as the keys to a new era of financial transparency and fairness. Decentralized exchanges (DEXes), in particular, run directly on blockchains. They manage custody of traded assets, preventing theft by exchange operators, and provide a globally visible and accessible trading platform that seems egalitarian.

Our research, though, has revealed that DEXes are in rife with Wall-Street-like manipulation—and worse. Arbitrage bots, automated trading programs written as smart contracts, continuously exploit DEXes to profit at the expense of ordinary users. I’ll talk about the increasingly sophisticated strategies used by arbitrage bots, where their gains come from, and how game-theoretic modeling closely reflects their real-world behavior. I’ll also recount their rise as an inadvertent side-effect of our research.

DEX arbitrage doesn’t just impact DEX users, but is suggestive of widespread malfeasance in cryptocurrency exchanges and also poses an unexpected, systemic threat to the foundational stability of blockchains such as Ethereum today. 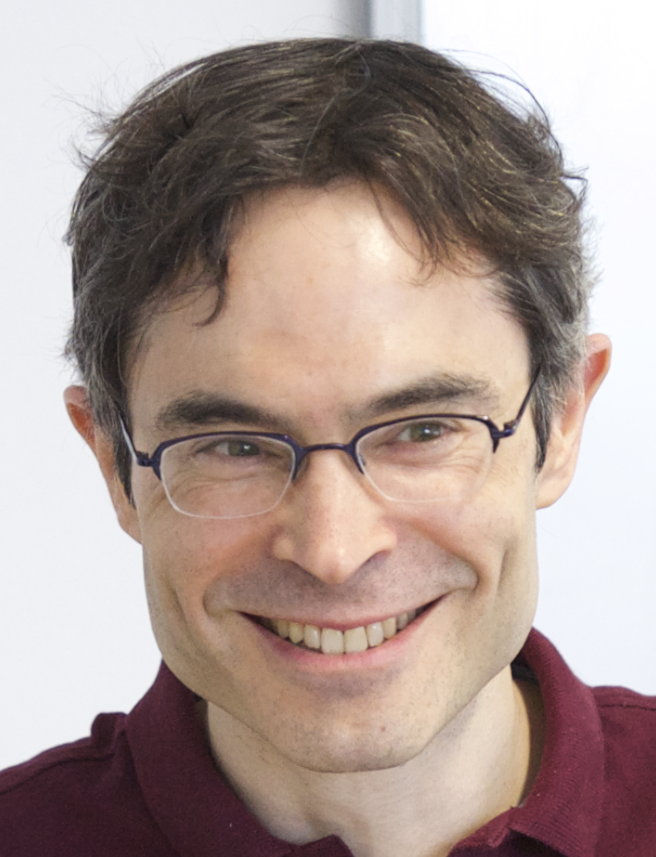 Weill Family Foundation and Joan and Sanford I. Weill Professor

Ari Juels is the Weill Family Foundation and Joan and Sanford I. Weill Professor in the Jacobs Technion-Cornell Institute at Cornell Tech and a Computer Science faculty member at Cornell University. He is a Co-Director of the Initiative for Crypto Currencies and Contracts (IC3). He was the Chief Scientist of RSA, Director of RSA Laboratories, and a Distinguished Engineer at EMC (now Dell EMC), where he worked until 2013. He received his Ph.D. in computer science from U.C. Berkeley in 1996. His recent areas of interest include blockchains, cryptocurrency, and smart contracts, as well as applied cryptography, cloud security, user authentication, and privacy.