Recent advances in programmable networking hardware create a new computing paradigm called in-network computing. This new paradigm allows functionality that has been served by commodity servers, ranging from network middleboxes to components of distributed systems, to be performed in the network. I argue that to fully unleash its potential, we need resource elasticity and fault resiliency via higher-level abstractions.
In this talk, I demonstrate that in-network computing can be elastic and resilient by designing high-level abstractions and runtime systems that enable us to leverage compute and memory resources available outside of a single type of device — e.g., programmable switches — while hiding the complexities of dealing with device heterogeneity. I begin by introducing TEA, a framework that provides elastic memory by enabling memory-intensive in-switch applications, such as cloud-scale load balancers, to leverage DRAM on remote servers via virtual table abstraction. Then I present ExoPlane and RedPlane, frameworks that support evolving in-network computing workloads and requirements — i.e., serving multiple concurrent applications and making them fault-tolerant — via infinite switch resource and one big fault-tolerant switch abstractions. Several systems in the industry are now adopting some of the technologies presented in this talk. 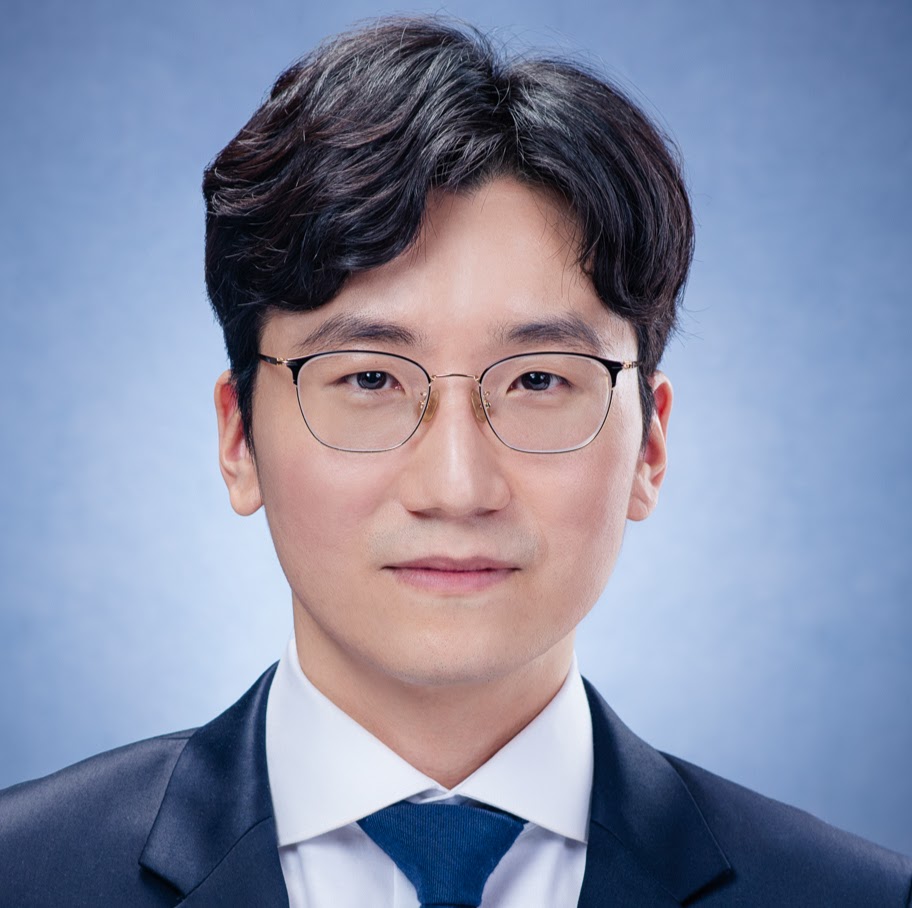 Daehyeok Kim is a senior researcher at Microsoft. He recently completed his Ph.D. in the computer science department at Carnegie Mellon University. His research interests lie in the intersection of computer systems and networking with a focus on building new abstractions and runtime systems for in-network computing. He is a recipient of the Microsoft Research Ph.D. Fellowship.