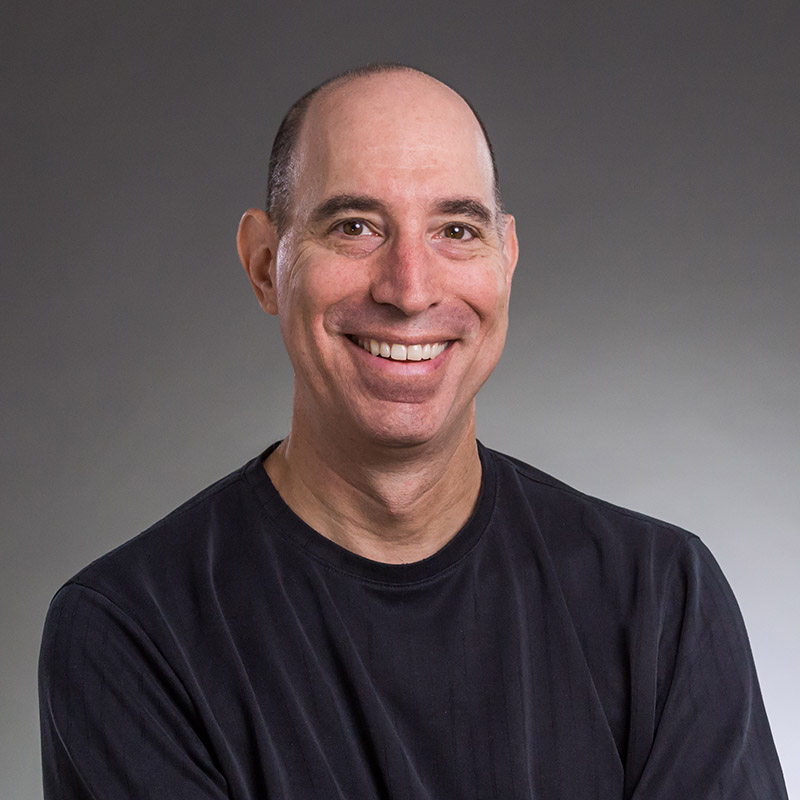 Adam Finkelstein is a professor of computer science at Princeton University, where he has taught since 1997. His research focuses on creating tools that help artists express themselves in the digital medium, including photo, video, and audio manipulation. With others at Princeton, he co-founded the Art of Science Exhibition. He has been an active contributor and volunteer for ACM SIGGRAPH, and he currently serves on its Executive Committee. He has received a number of awards including the NSF CAREER Award and an Alfred P. Sloan Fellowship, and he is a Fellow of the Association for Computing Machinery. Finkelstein holds a PhD from the University of Washington (1996) and a BA from Swarthmore College (1987).