In this talk, we will cover some exciting progress on the problem of Indistinguishability Obfuscation (proposed by Barak et. al. 2001). In a nutshell, an Indistinguishability Obfuscation scheme is an efficient compiler that takes as input a program and outputs a new program with the same input-behavior and only a polynomial slowdown, but in addition, we have the guarantee that the new program reveals minimal information about the original program.

If realized securely and efficiently, such an obfuscation scheme would have huge consequences to both theory and practice. However, until now we did not know if it exists under any reasonably well-believed conjecture. Our work places iO onto “terra-firma”, by giving a construction that is as secure as several well-studied mathematical problems that are widely believed to be extremely hard to solve.

In this talk, we will hear about indistinguishability obfuscation, why it is useful, how it can be constructed, and future work. 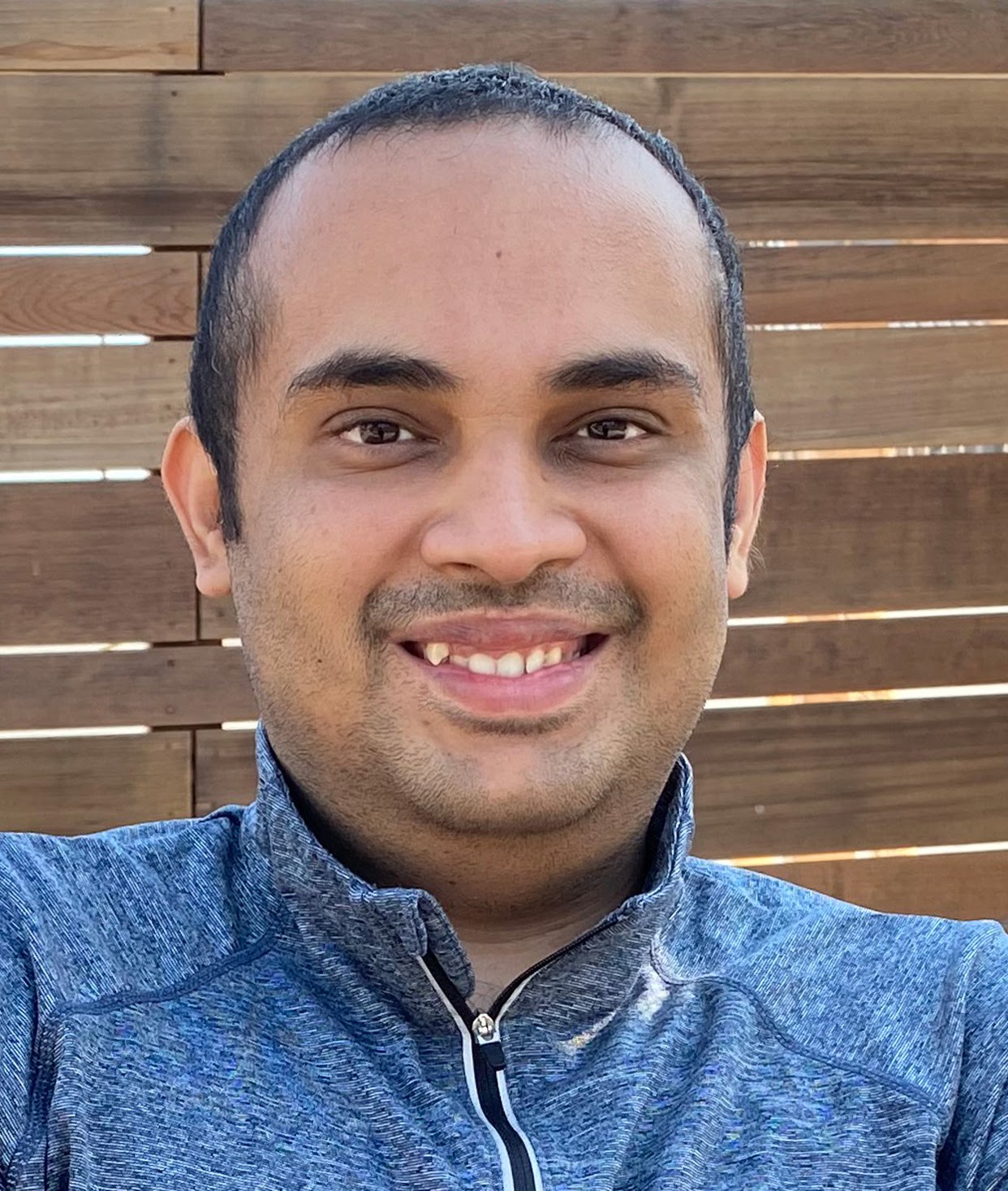 Aayush Jain is a final year PhD student, advised by Amit Sahai at UCLA. He is interested in research questions in cryptography and their wonderful connections with related areas in computer science.

His most notable contribution is the first construction of Program Obfuscation whose security rests upon four well-studied hard problems.  This problem was widely considered to be one of the most consequential open problems in cryptography. His work on this problem has been the subject of an invited tutorial at FOCS 2020, an article in Quanta magazine, and a Simons Institute Workshop. His research is recognized by a Google PhD Fellowship (2018-present), a Dean’s Fellowship (2016), and the 2020 Symantec Outstanding Graduate Research Award at UCLA.