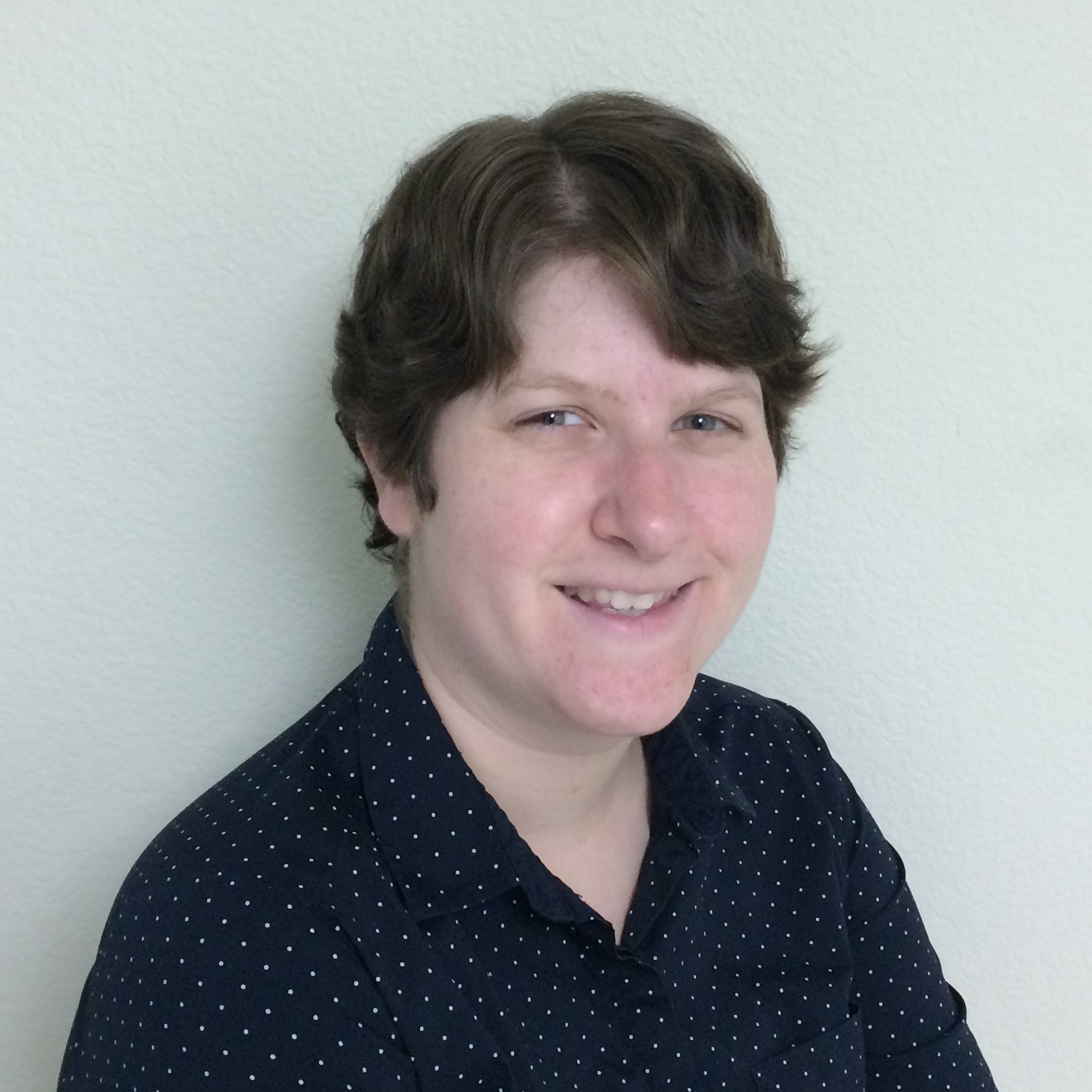 Dr. Julea Vlassakis is a postdoctoral scholar in the Herr Lab in the Department of Bioengineering at UC Berkeley, where she also earned her Ph.D. in 2018. Her current research focuses on the design and application of single-cell micro-scale electrophoresis to detect proteins and their complexes. She is a recipient of the Burrough’s Wellcome Fund Career Award at the Scientific Interface. Previously, she conducted single-molecule biophysics research in the Prentiss Lab in the Department of Physics at Harvard University. She earned her bachelor’s degrees in Chemistry and Physics at Smith College, a women’s college that cultivates champions of equity.