There has been growing interest to drive chemical reactions via the direct use of renewable electricity to address sustainability challenges. The success of the approach rests on the use of the right materials to efficiently catalyze electrochemical reactions. Thus, there have been intense efforts to engineer catalyst materials whose surface contains the desired active sites. Despite the success, there is still much room for improvement in the field of electrocatalysis. However, it is not because of our limited advances in the synthesis of materials and their use as catalysts. It is because of how we typically view catalytic reactions at the solid-liquid interface that often lacks consideration of the liquid phase (e.g., solvent molecules, double-layer ions). The “BEYOND SURFACE” approach that not only recognizes the presence and role of liquid phase components, but alters their characteristics to facilitate chemical reactions will bring the necessary advances to progress beyond the performance levels achieved to date. In this talk, two examples of the “BEYOND SURFACE” approach are presented for electrocatalytic reactions of renewable carbons, CO2 and biomass.

The first example concerns the discovery of a unique interfacial configuration on the surface of colloidal nanoparticles, that is the Nanoparticle/Ordered-Ligand Interlayer (NOLI). Its operation as a catalytic pocket for CO2 reduction by the synergistic act of the nanoparticle surface and surface ligands hovering above suggests a new route to promote reactions by tuning the electric double layer using materials. The other example presents the need for a better understanding of solvent molecule behavior at electrochemically active interfaces. During electrooxidation of biomass-derived polyols, it is shown that the interaction between the Pt surface and surrounding water eventually leads to its surface oxidation limiting catalytic activity at fixed potential conditions. Thus, a unique method so-called electrochemical potential cycling is devised that continuously cycles between oxidative and reductive potentials exploiting the short-lived high activity state of Pt nanoparticles otherwise difficult to maintain under typical conditions. These studies highlight the complexity of electrochemical interfaces and the potential of thinking beyond the surface for electrocatalytic reactions. 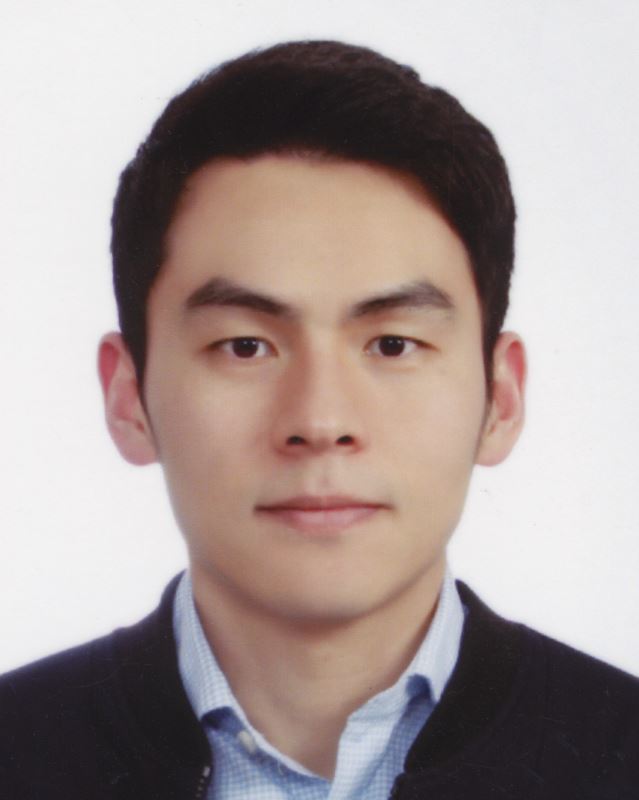 Dohyung Kim received his B.S. in Materials Science and Engineering from Seoul National University in 2012. He received his Ph.D. in Materials Science and Engineering from the University of California, Berkeley in 2018. As a Samsung Scholar (2012-2017), working with Prof. Peidong Yang, his Ph.D. research focused on studying nanoparticle catalysts for electrochemical reduction of carbon dioxide. Currently, he is a postdoctoral scholar in the Department of Chemical Engineering at Stanford University working with Prof. Matteo Cargnello on the electrochemical approaches for the conversion of biomass-derived compounds and pyrolysis of CH4 to H2 and carbon nanotubes. Dohyung is a recipient of the MRS Graduate Student Award (2018), Kavli Energy Nanoscience Institute Thesis Prize (2018), and Gareth Thomas Materials Excellence Award (2017).