CBE PhD Dissertation Defense | Establishing the Transient Mass Balance of Thrombosis Under Venous Flow: From A Microfluidic Approach To A Reduced Model

Coagulation kinetics are well established in well plates assays in which human plasma clots isotropically. However, less is known about thrombin kinetics and transport within clots formed under hemodynamic flow. Using microfluidic perfusion of Factor XIIa-inhibited human whole blood over a 250-micron long patch of collagen/tissue factor and immunoassays of the effluent for fragment 1.2, thrombin-antithrombin, and D-dimer (post-endpoint plasmin digest), we sought to establish the transient mass balance for clotting under venous flow. Based upon these measurements under flow conditions, we have developed a highly reduced extrinsic pathway coagulation model (7 ODEs) under flow considering a thin 15-micron platelet layer where transport limitations were largely negligible (except for fibrinogen) and where cofactors (FVIIa, FV, FVIII) were not rate-limiting. By including thrombin feedback activation of FXI and the antithrombin-I activities of fibrin, the model accurately simulated measured fibrin formation and thrombin fluxes. The model required free thrombin in the clot (~100 nM) to have an elution half-life of ~2 sec, consistent with measured albumin elution, with most thrombin being fibrin-bound. Thrombin-feedback activation of FXIa became prominent and reached 5 pM at >500 sec in the simulation, consistent with anti-FXIa experiments. Further, we did a sensitivity analysis by conducting 10,000 Monte Carlo simulations for ±50% variation of 5 plasma zymogens and 2 fibrin binding sites for thrombin. A sensitivity analysis of zymogen concentrations indicated that FIX activity most influenced thrombin generation, a result expected from hemophilia A and B.  Averaging all MC simulations confirmed both the mean and standard deviation of measured fibrin generation on 1 tissue factor molecule per µm2. Across all simulations, free thrombin in the layer ranged from 20 to 300 nM with a mean 50 nM. The model also suggested the antithrombotic potency of FXIa inhibitors may vary depending on normal ranges of zymogen concentrations. To sum up, our reduced model, which supported by experimental data, predicts thrombin and fibrin co-regulation during thrombosis under flow, gives insights into the dynamics of the species involved, and may be useful for multiscale simulation 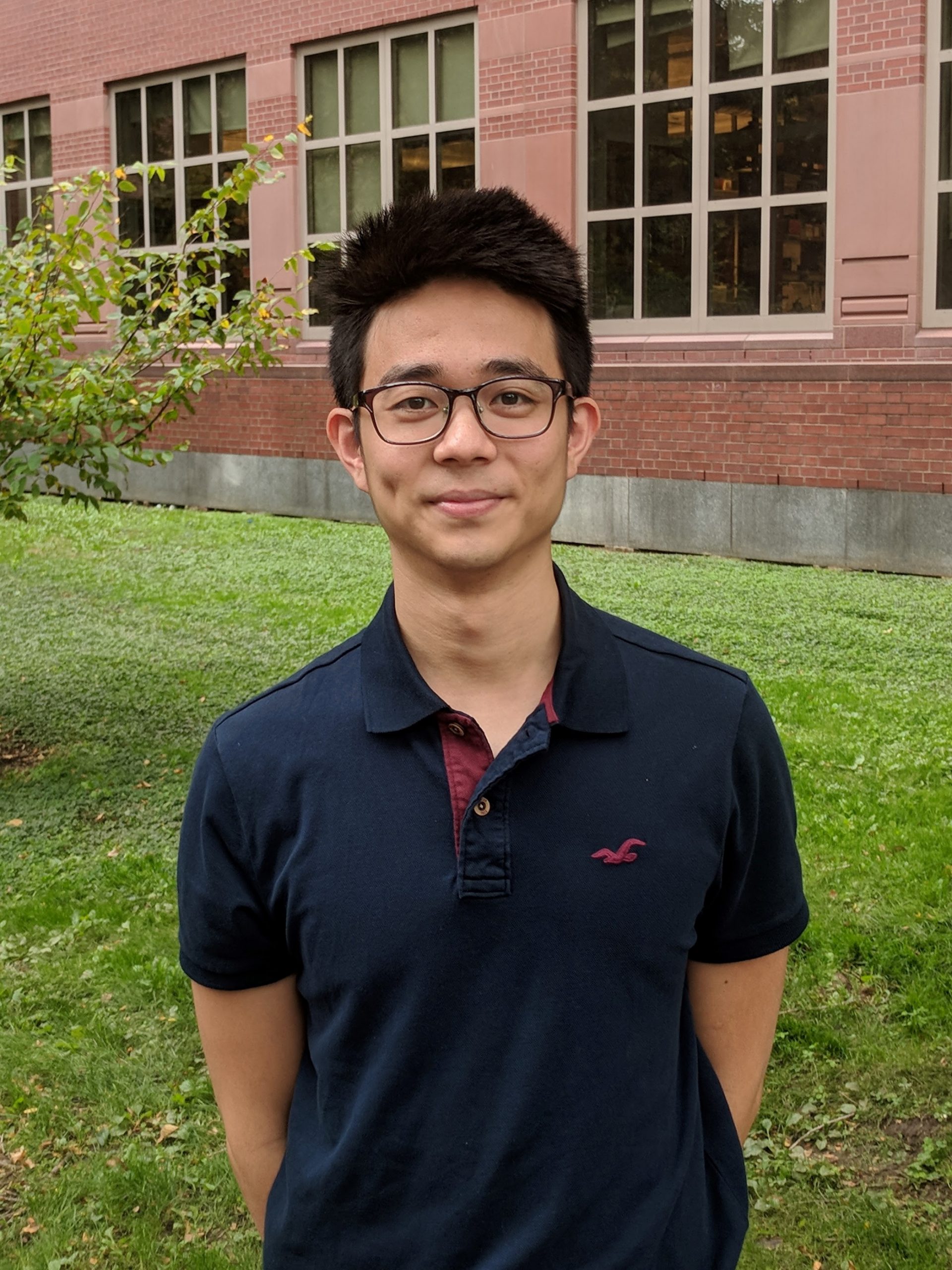