In the last 20 years, microfabrication techniques have allowed researchers to miniaturize tools for a plethora of bioanalytical applications.  In addition to better sensitivity, accuracy and precision, scaling down the size of bioanalytical tools has led to the exploitation of new technologies to further manipulate biomolecules in ways that has never before been achieved. For example, when microfluidic channels are on the same order of magnitude of the electric double layers that form due to localized charge at the surfaces, there exists unique physics that create different flow phenomenon, such as analyte concentration and/or separation, mainly due to the couples physics of electrostatics and fluid dynamics. This talk will outline the basis of such interesting phenomena, such as nanofluidic  separation and concentration, and well as probe the applications of such coupled systems, for example, handheld DNA detection. Most importantly, we will focus on the most recent work in the Pennathur lab in this field —  biopolar electrode (BPE)-based phenomenon. Bipolar electrodes (BPE) have been studied in microfluidic systems over the past few decades, and through rigorous experimentally-validated modeling of the rich combined physics of fluid dynamics, electrokinetics, and electrochemistry at BPEs, I will show the potential of utilizing microfluidic-based BPEs for the design and development of low power, accurate, low volume fluid pumping mechanisms, with the ultimate goal of integration into wearable drug delivery and µTAS systems. 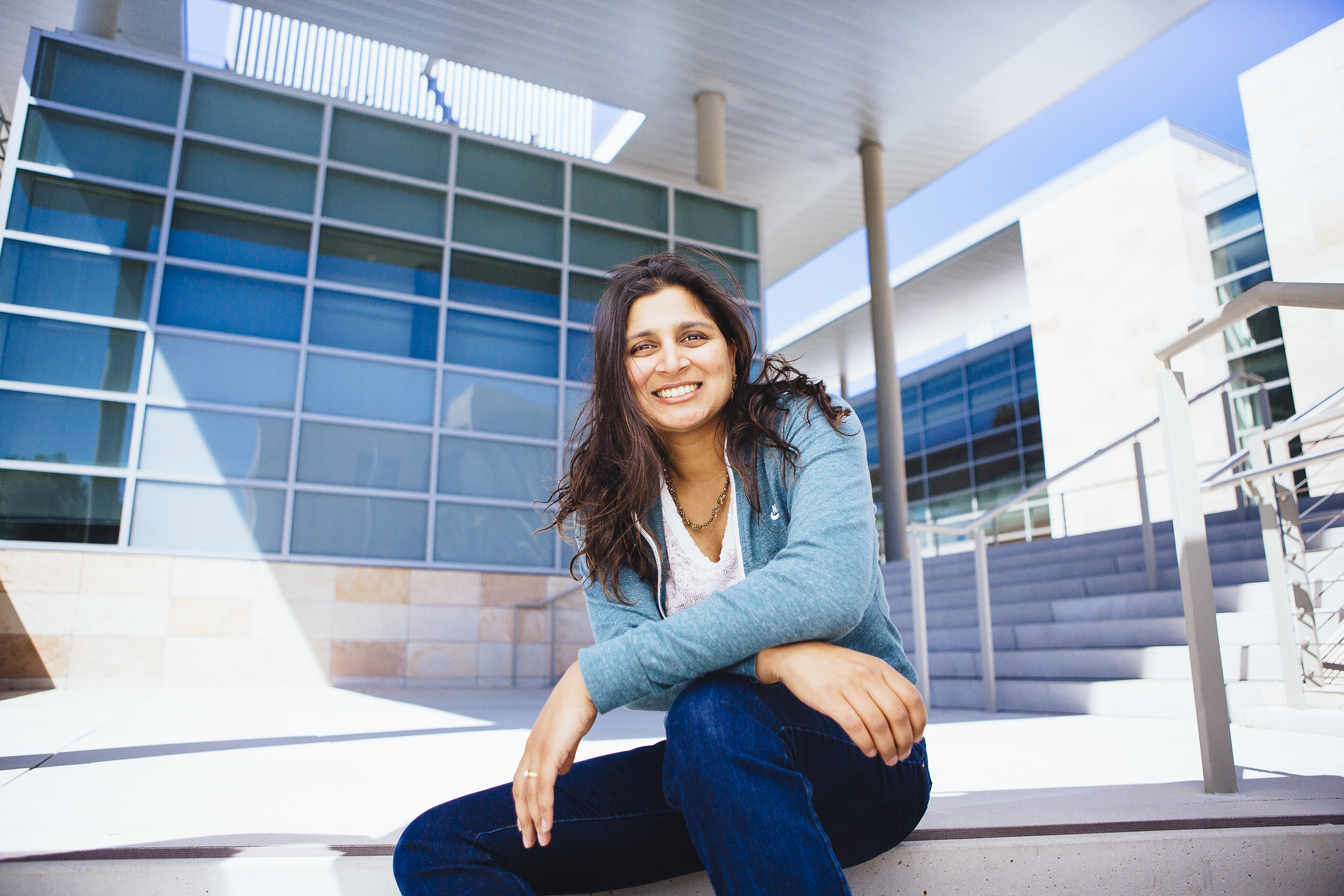 Professor Pennathur has been a Professor of Mechanical Engineering at University of California, Santa Barbara in 2007, specializing in the fields of MEMS, nanofludics, and electrokinetics.  Her most significant contributions include: 1) unearthing a novel mechanism for separation and concentration of analytes for bioanalytical applications, 2) developing a label-free detection mechanism for nucleic acids (that has since spun off into a point-of-care diagnostic company), 3) developing commercial medical diagnostic products, 4) building optical and acoustic biosensors and 5) developing revolutionized methods for measuring blood glucose for patients with diabetes. She received her B.S. and M.S. from MIT and PhD. From Stanford University.